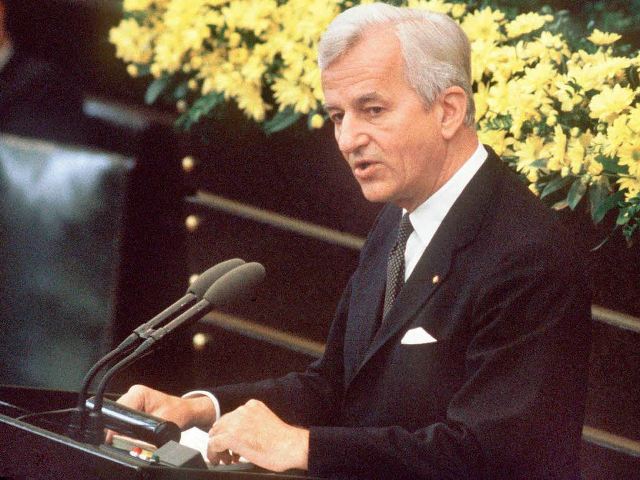 By Duke Michael of Mecklenburg.

Richard von Weizsäcker was Germany’s first Federal Head of State after reunification, and served between 1990 and 1994. However, he had been in office as President of West Germany since 1984. 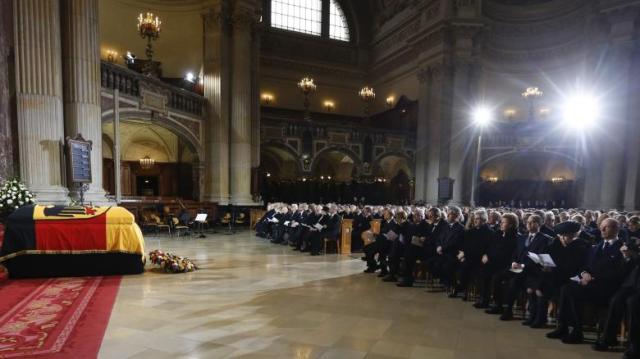 A State Funeral was arranged for him at the Berliner Dom on 11 February 2015. The Netherlands was represented highly by HRH Princess Beatrix. The German political establishment included Chancellor Dr. Angela Merkel, former president Roman Herzog, former Chancellor Gerhard Schröder, the President of the Constitutional Court, Andreas Vosskuhle, and many others.

The late president is best remember for his eloquence, immense popularity and outspokenness in controversial issues. Weiszäcker remains the only German president to our days to have been re-elected uncontested back in 1989.

The Diplomat Magazine presents its deepest condolences to von Weizsäcker’s family as well as to the German Federal State.