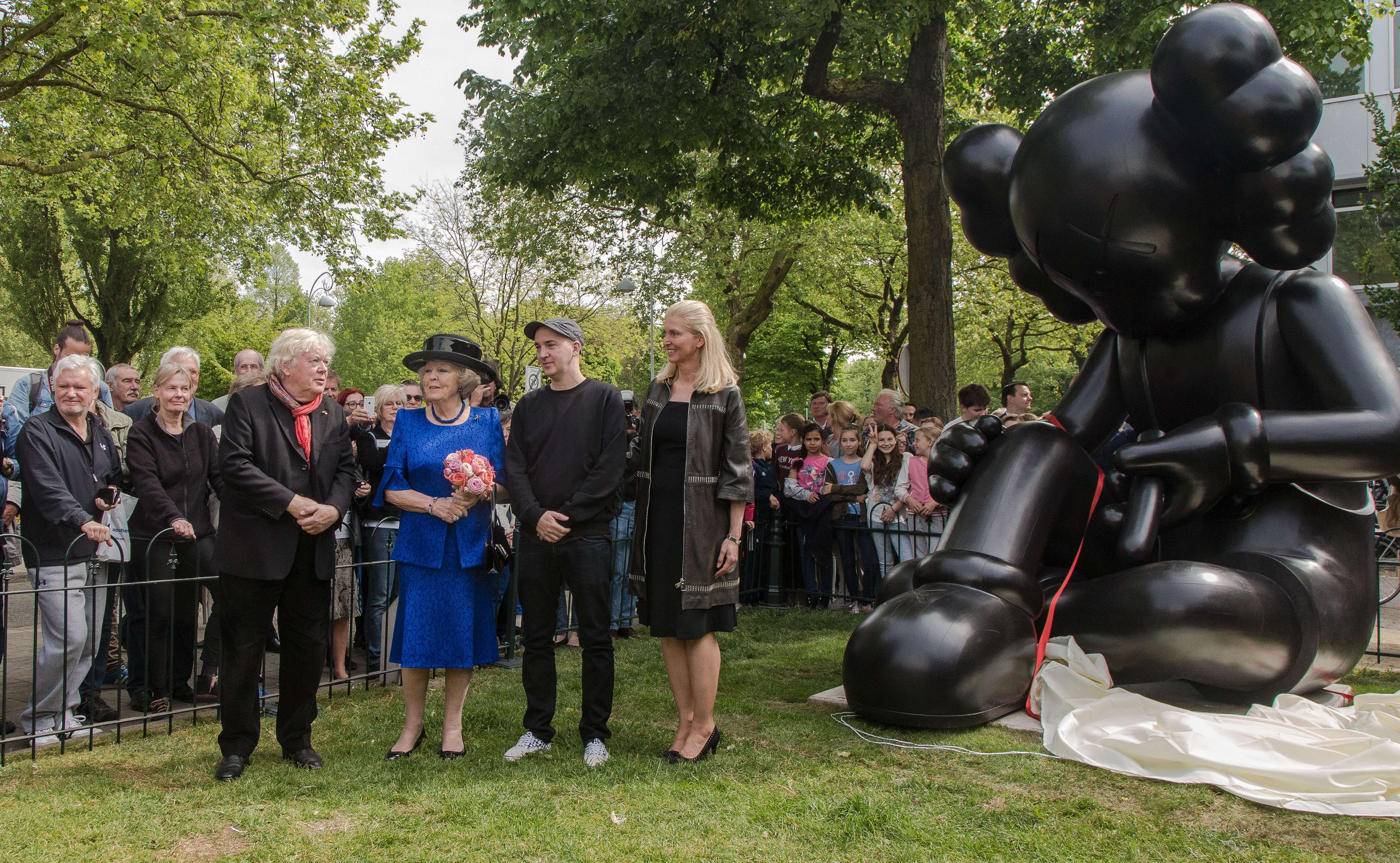 Opportunities and threats of Iran’s return to 2015 nuclear deal

Editor
DIPLOMAT MAGAZINE “For diplomats, by diplomats” Reaching out the world from the European Union First diplomatic publication based in The Netherlands Founded by members of the diplomatic corps on June 19th, 2013. Diplomat Magazine is inspiring diplomats, civil servants and academics to contribute to a free flow of ideas through an extremely rich diplomatic life, full of exclusive events and cultural exchanges, as well as by exposing profound ideas and political debates in our printed and online editions.
2015 Art Zuid’s edition was opened by HRH Princess Beatrix of the Netherlands who was accompanied by her Lady-in-waiting Pien van Karnebeek-Thijssen.
The fourth edition of the biennial International Sculpture Route ARTZUID in Amsterdam
takes place between 22 May and 20 September 2015.
Rudi Fuchs, art historian and former director of the Stedelijk Museum in Amsterdam and co-curator Maarten Bertheux are responsible for the composition of ARTZUID 2015. They selected 21 artists, who present
66 sculptures. The exhibition route stretches 2.5 km along the Apollolaan, Minervalaan and
Zuidas (South Axis).
The artists selected all have a podium of their own, displaying ensembles of monumental sculptures. The participating artists are international contemporary celebrities, including Georg Baselitz, Jaume Plensa, Tony Cragg, Mimmo Paladino, KAWS, John Chamberlain, Georg Herold and Markus Lüpertz. Admission to
ARTZUID 2015 is free. For further information, to book tours or order the catalogue, visit
www.artzuid.nl
New approach
Fuchs and Bertheux’s approach to this edition of ARTZUID is innovative in relation to previous editions. The guest curators have chosen to invite a smaller number of visual artists, who once again furnish the public areas with sculptures. The choice for groups of sculptures by a single artist at a given location is rare. Such groups can be found in a museological environment, but almost never in an urban setting.
Concentration
The starting point for the choice of works is to select ones that create a dialogue, while at the same time they should be in proportion, in terms of both size and scale, to the surrounding architecture and landscape. They are mostly monumental, vertical sculptures, epic in character. Each ensemble of sculptures become a special point of concentration.
About ARTZUID
The goal of Foundation ArtZuid, which was established in 2008, is to organize a world class biennial sculpture exhibition designed to focus more attention on Berlage’s monumental Plan-Zuid and to make museological art accessible to a new and broad public. In 2009 and in 2011, following the opening by then Queen Beatrix, the exhibiting of art in Berlage’s district resulted in a combined total of 350,000 visitors, of all ages and from both home and abroad, becoming acquainted with this cultural urban heritage. In 2011 the Foundation received the Europa Nostra Award from the EU, and in 2012 The Best in Heritage Award. In March 2013 ARTZUID was chosen by the residents of Amsterdam as ‘Best Neighbourhood Initiative’, within the context of the Oranje Fonds Kroonappels (a fund enjoying royal patronage.) The third edition in 2013 drew 380,000 visitors from home and abroad. ARTZUID ranks number 10 on the list of free public events in the Netherlands (Research Bureau Respons, 2013).
Participating artists ARTZUID 2015:

Opportunities and threats of Iran’s return to 2015 nuclear deal