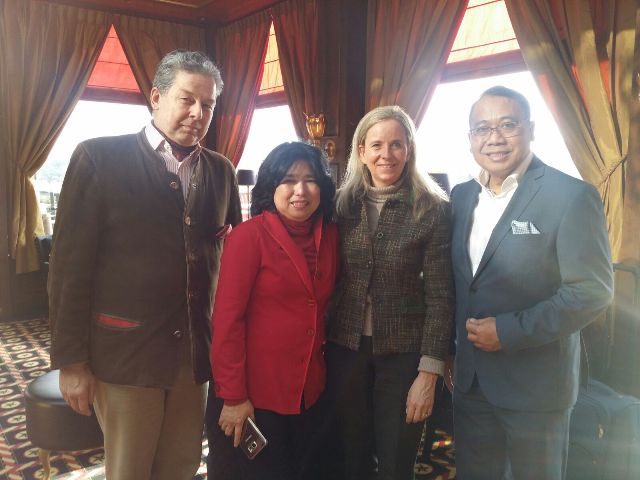 HIRH Archduchess Camilla of Austria-Tuscany was in Noordwijk as a guest of honour of the XLIX Wiener Ball at Huis ter Duin Grand Hotel upon the invitation of the ball’s committee.

In the company of Jonkheer Alfred Filz von Reiterdank, Archduchess Camilla was invited for a lunch by the Indonesian ambassador to the Netherlands previously posted to Austria, I Gusti Agung Wesaka Puja and the latter’s spouse. Newly appointed Director of IFIMES, HH Camilla discussed with Ambassador currents in the dialogue of civilizations. http://www.ifimes.org/en/9259