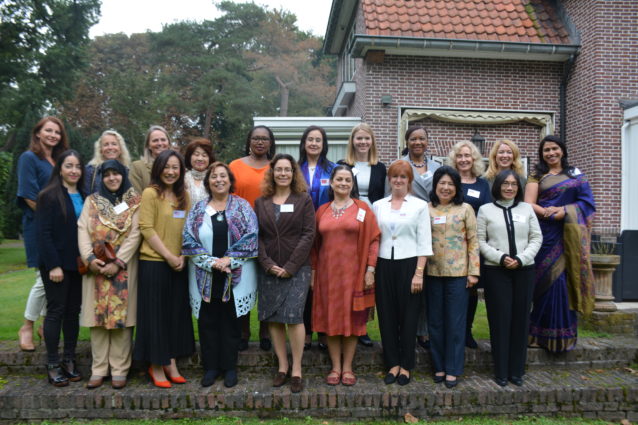 ASA, Ambassadors’ Spouses’ Association The Hague, taken into the autumn season with bliss.

On Wednesday 27th September 2017, ASA members were invited to a luncheon where guests were presented colorful orchids upon arrival.

The objective of the luncheon was twofold: the usual reunion of the ASA with the addition of welcoming prospective ASA members. It was also an appropriate opportunity to take leave of departing members.

There was a session for newly arrived Ambassadors’ spouses to introduce themselves who included: Dita from Lithuania, has a daughter, Karin from Norway has two children. The boy was born in Madrid, Spain and prides himself on being a Madrelleno, and currently, studies in Utah.

The girl was born in Abu Dhabi, and she’s currently a university student who is  envisaging a sabbatical next year to Africa. Laura from Uruguay- a career diplomat, a former Ambassador to Geneva with a specialization in human rights, and Patricia, Mexico who delivered an animated presentation. She spoke of her 3 children whom she misses a lot; however, she longs for her six grandchildren more than anyone else. Patricia attends Dutch classes. 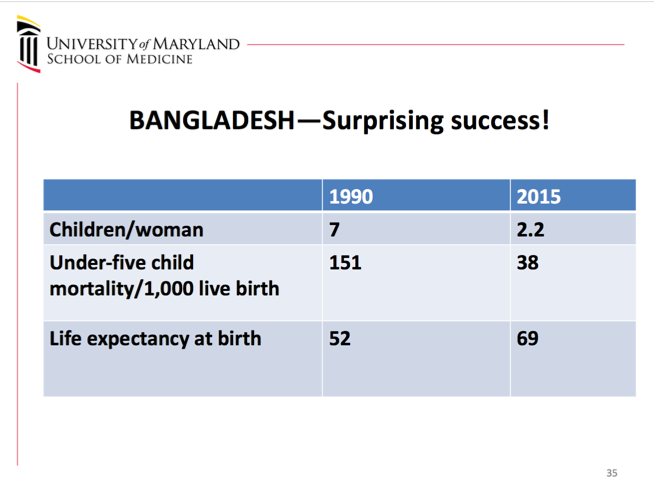 Dr. Dirulba Nasrin an Epidemiologist and full-time faculty member at the University of Maryland, Baltimore, gave a passionate expose about the background of her profession and research effort in Africa and Asia. 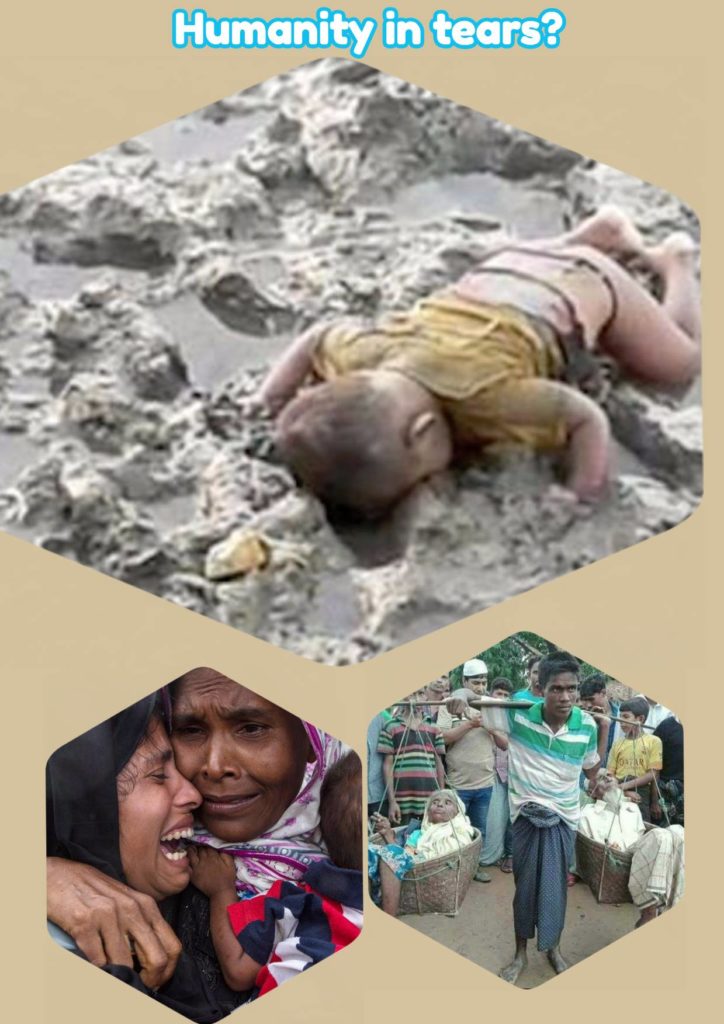 It’s a work she has been pursuing for the past twenty years. “Diarrhea Kills,” says Dr. Nasrin. A very revealing expose, that had its moments of heartbreaking. It also revealed the inward beauty of Dr.Nasrin.