Retrospection of the 12th Asia-Europe Meeting 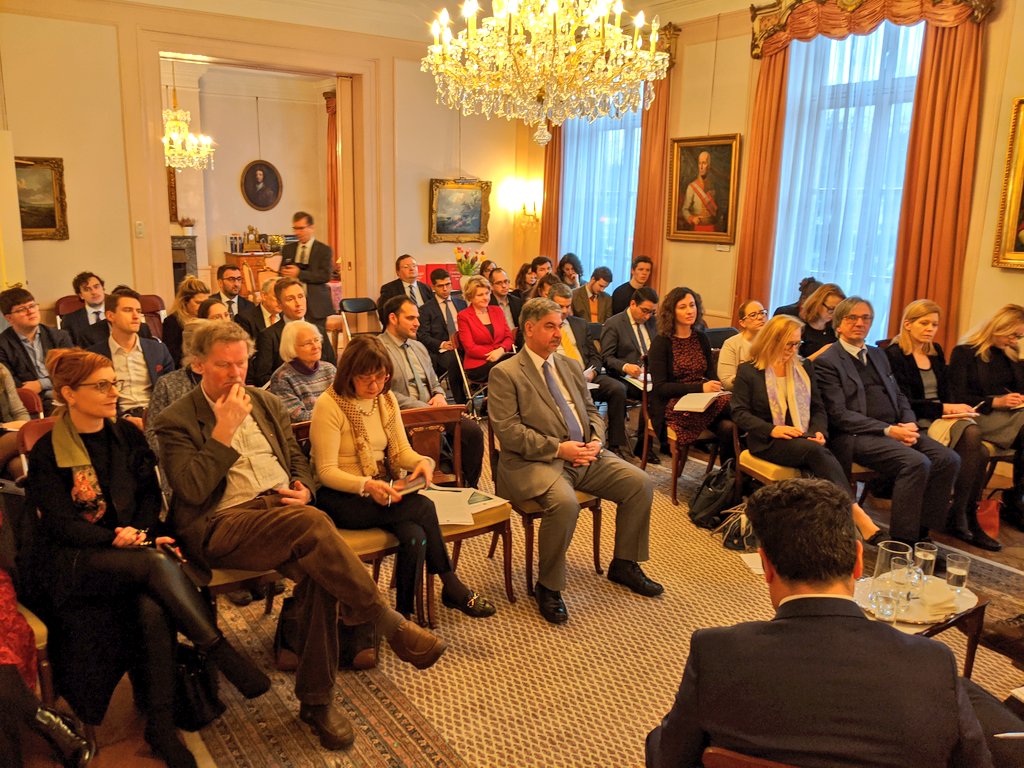 The objective of the  12th Asia-Europe (ASEM) Meeting: to strengthen dialogue and cooperation between  Europe and Asia on a wide range of areas.

After a brief introduction by H.E. Heidemaria Gürer, Austrian Ambassador to the Netherlands, a panel made up of the following persons:

The summit was attended by the Heads of State and Government of 51 Asian and European countries, the President of the European Commission and the Secretary-General of ASEAN. The 12th ASEM summit was held on 18-19 October 2018 in Brussels.

However, the review panel met at the residence of the Austrian Ambassador Heidemaria Gürer in The Hague on 6th November 2018. The EU, as well as Austria, recently adopted a new Asia-strategy.

The panel focus on the outcome of the summit, as well as on the future relationship between Europe and Asia. The panel came to the conclusion that the added value of  ASEM is connectivity in all its dimension, ASEM works as a catalyst. Members of the panel touched on scores of subjects of which some are listed hereunder.

A vivid reception with  Austrian and ASEM  treats concluded the afternoon which also  attracted representatives of none EU-ASEM countries, International institutions and students of various universities.