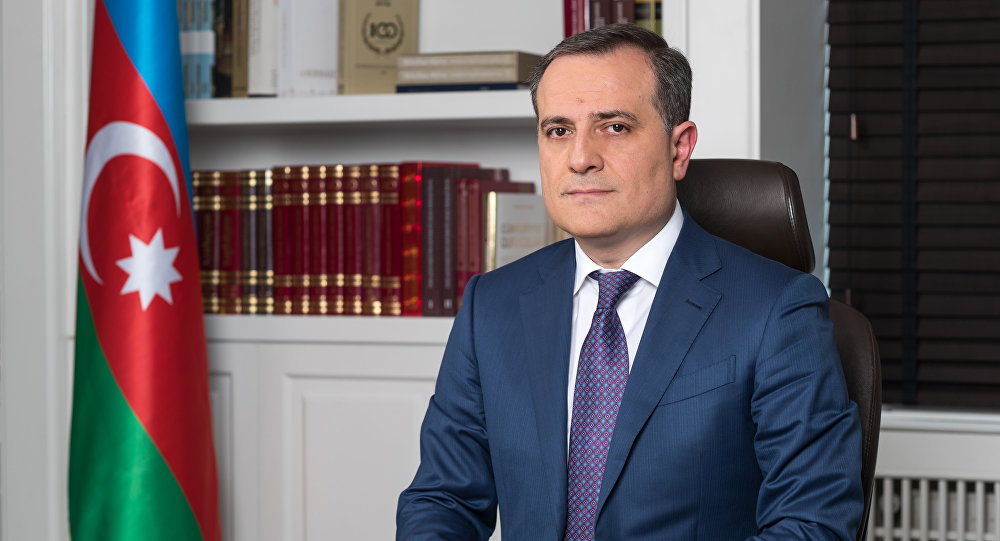 On July 16, 2020, the Armenian armed forces attempted to attack our positions again  in  the  direction  of  the  Tovuz  region  along  the  Azerbaijan-Armenia  border  and  civilian  residential  infrastructure  in  Aghdam,  Dondar  Gushchu  and  Vahidli  villages of Tovuz region was shelled by large-caliber weapons and artillery. During continuing combats one serviceman of the Azerbaijany Army was killed.

Continuing  its  provocative  actions,  Armenia  openly  demonstrates  its  intention  to  strengthen  the  consequences  of  its  aggressive  policy  by  grossly  violating  the  norms  and  principles  of  international  law,  including  international  humanitarian law, and to carry out new acts of aggression by use force.

We reiterate that the only cause of tension in the region is Armenia, which holds Nagorno-Karabakh  and  7  surrounding  regions  of  Azerbaijan  under  military  occupation,  violates  the  fundamental  rights  and  freedoms  of  hundreds  of  thousands  of  Azerbaijanis  and  directly  impedes  the  settlement  of  the  conflict  through negotiations.

The   Armenian   leadership,   which   tries   to   cover   up   its   failed   domestic   policy,  attempts to strengthen its aggressive foreign policy and divert the attention of  the  international  community  from  the  responsibility  for  the  occupation  of  Azerbaijani  territories,  must  realize  that  Azerbaijan  will  never  reconcile  with  the  fact of the occupation of its internationally recognized territories and not an inch of our land will be left under occupation. Azerbaijan has always stated its support for a political solution to the conflict, but it  must  not  be  understood  as  endless  continuation  of  negotiations.

Azerbaijan  supports  the  result-oriented  talks  and  expects  the  mediation  efforts  of  OSCE  Minsk Group co-chairs in this direction. The Armenian leadership is fully responsible for the tension on the front and all the consequences it may cause.

Picture by Foreign Ministry of Azerbaijan