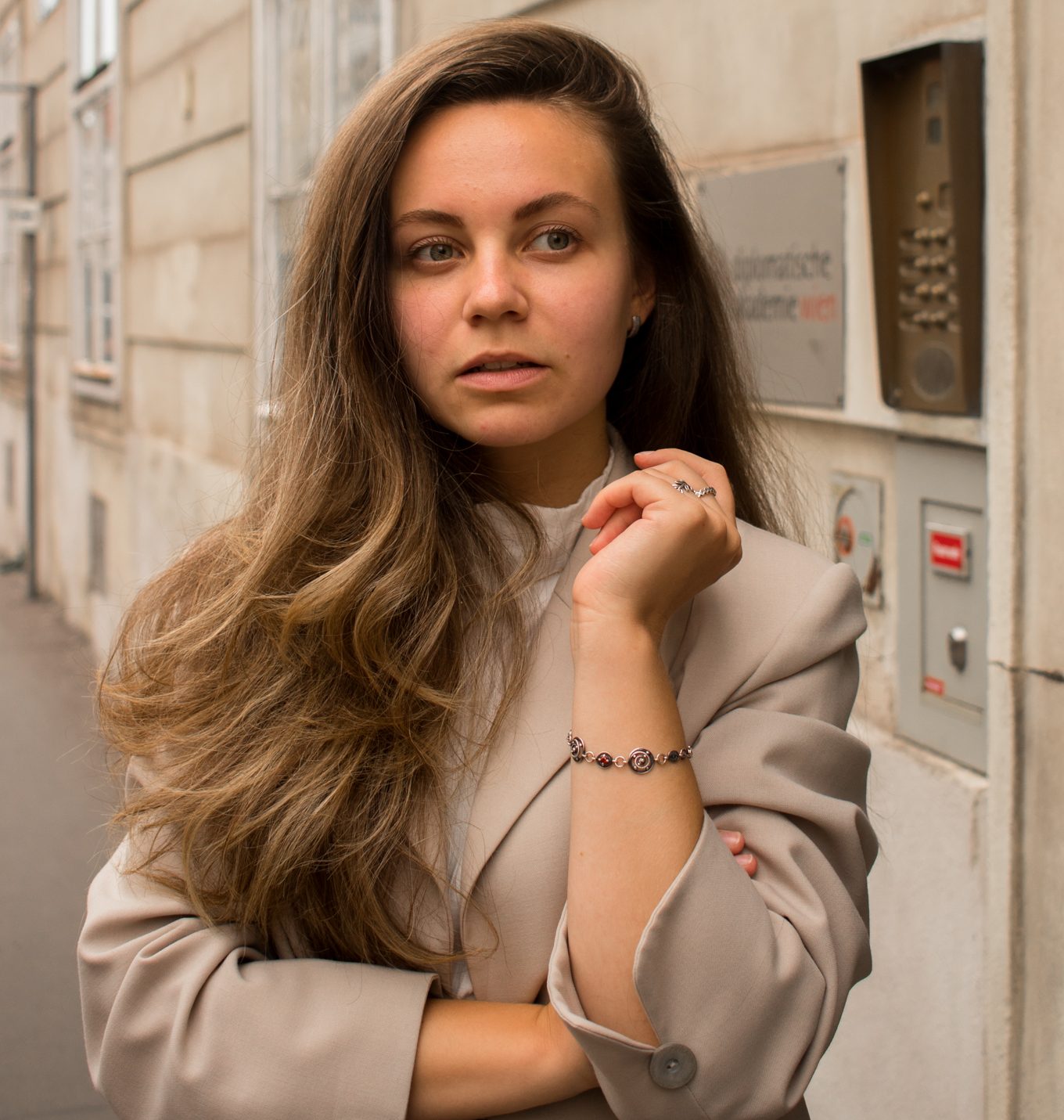 In today’s times of media dominance, an entertainment sphere, the economy as well as the political sphere and political activists have to adjust their campaigns and integrate their narratives, actions and expectations into the mass media context. The created content spreads rapidly and is absorbed by news consumers. Thence, media platforms and social networks are widely used by politicians, including populists, as an effective channel for communicating with people and for promoting their ideas to the masses.

Populism and the media

Despite the fact that the concept of populism is difficult to define because of its “constitutional ambiguity” (Taguieff, 1997, 11), there are several key elements. They involve a request for “popular sovereignty”, the promotion of the interests of a homogeneous group representing “in-group”, that is constructed as “the people” and that is opposite to “other” outgroups including a corrupt and conspiring elite (Mudde, Rovira Kaltwasser, 2017; Müller, 2016; Rooduijn, 2014). Charismatic leadership is also an integral part of populism, which overrides the traditional political institutions (Canovan, 1999).

It is also worth noting that the rapidly growing use of media and the large reduction in costs of communication and mobilization of voters is currently promoting populists and populist parties while the level of people’s trust and confidence in traditional, established parties is declining (Bartlett, 2014, 100-101). The commercial media (such as tabloids and broadcasters) which provides the audience with attractive headlines is considered one of the main promoters of populism (Mazzoleni, Stewart, Horsfield, 2003). Media populism itself is defined as a way of operating by the media which exhibits the following stylistic and ideological elements:

Media populism can be divided into three perspectives: populism by the media (the media generates populism), populism through the media (the media as a mobilisation tool for populists) (Mazzoleni, 2008, 50), and populist citizen journalism (audience members create populist messages) (Esser, Stępińska, Hopmann, 2017, 3-6). With the democratisation of information and the decline of the authority of traditional media, all three perspectives are actively used.

With the spread of political mediatisation, demonstrations are moving to the online environment, whereas politicians often turn into media personalities who are expected to attract more followers, publish tweets and post photos on Instagram. On the one hand, these developments provide ample opportunities to engage people in politics, to give them a voice and the right to decide, choose and be elected.

On the other hand, the media are an effective channel for misleading the masses and spreading unreasonable promises which are solely aimed at increasing popularity. Populist division into “us” and “they” are also reflected in the polarisation of the news audience. The information becomes biased, which entails the loss of the main role of the media, which is the creation of critical debates from different points of view in the public space. The way we perceive news, however, also depends on us; whether we will be subject ourselves to thoughtless consumption or thoughtfully analyse incoming information.