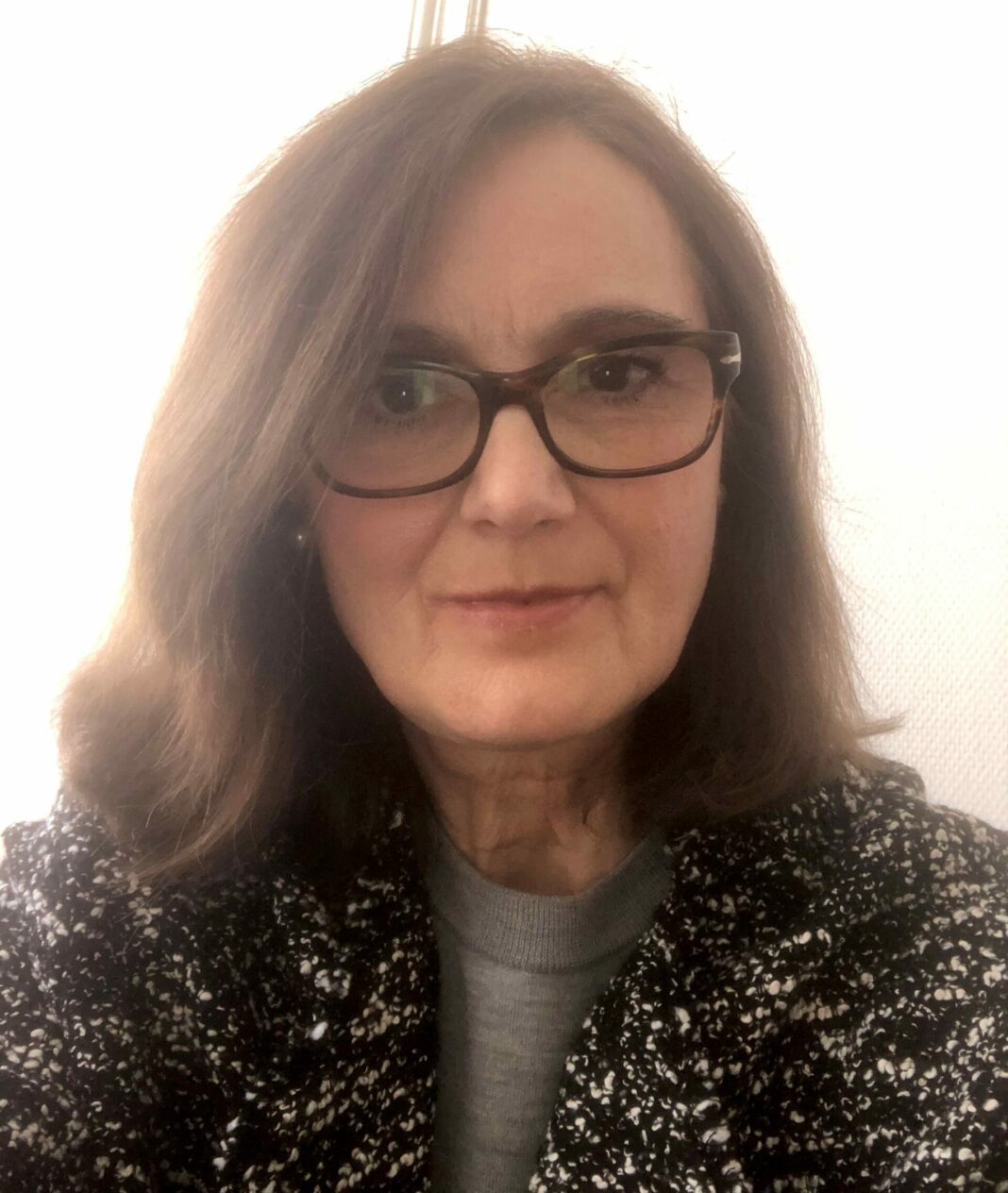 By H.E. Ms Dubravka Plejic Markovic, Ambassador of the Republic of Croatia to the Kingdom of the Netherland.

Back in October 2019, at the beginning of my new posting in The Hague, my and most of my colleagues’ professional lives and careers seemed to be structured and guided by a certain degree of predictability, planning and application. It all revolved around contacts and human interaction. All of this was destined soon to see dramatic changes.

Coming from the multilateral hub in Vienna, I was anticipating The Hague mandate not to be much different from the one my predecessors effectuated, being about bilateral issues and multilateral negotiations. I was eager to meet new colleagues and to embark to discover this famous Dutch tolerance and openness which is attracting so many young Croats who come to study here. Not to mention great number of Croats who have settled permanently in the Netherlands and who, with their skills and application of hard work, became inseparable part of this successful society.

In my mind, I dearly held memories of exhibition from 1990 commemorating centennial of Van Gogh’s death. Not only I was impressed by his masterpieces; tranquility and civility of life in the Netherlands and stillness of the canal waters in Amsterdam resonated hugely for someone who grew up on banks of the Danube River. Coincidently, geopolitics played its hand here as well. That was a year which was about to bring profound changes in Europe and upheavals were palpable everywhere. As a young person from a communist country who was yet to witness the war and aggression, I saw these dramatic emotions emanating from Van Gogh’s panels as a harbinger of my own uncertain future.

Almost three decades later, back in the Netherlands, my mind was overtaken by enormity of the task of representing the country which Dutch people know so well from holidaying and doing business and which begins with presenting credentials to His Majesty, the King. I ended up enormously liking the easygoing manner of the ceremony and will remember it forever: its rites, golden carriage procession, understated manner in portraying societal richness and one owns tradition while keeping up with modernity.

As Croatia was about to assume the EU Presidency and with 2020 quickly approaching, my task of drafting local protocols and implementing national plans for the first ever Croatian Presidency kept me busy. There was not much time left for usual diplomatic courtesies, I had to quickly take over the role that some of my EU colleagues have already carried out so efficiently.  I was settling into my new role hastily thinking of exciting times ahead.

In January 2020, with my small team in the Embassy, I embarked on a journey that would, I hoped, see Croatia, EU and the Netherlands as close partners in making Europe stronger in a challenging world. About that time compounding stories of mysterious illness and terrifying pictures of virus stricken hospitals started to creep in. I can now clearly point out to a moment when I awkwardly stopped shaking hands at official gatherings and still remember uneasiness of physical proximity at meetings, all of which was contrary to my intrinsic multilateral attitude.

Then my work in The Hague was further impacted by the devastating earthquake in Zagreb of such a magnitude that was not registered for in one hundred and forty years. This nightmarish scenario of having both global pandemics and disastrous tragedy meant applying great deal of flexibility in searching for new solutions to continue with work. Soon emergency crisis mood settled in the Embassy further needed for repatriation efforts. The times were calling for coordination, solidarity and innovation.

Adaptation as well. The physical meetings had to be substituted by new operating platforms and we discovered VTCs, Webinars, ZOOM and other platforms while learning how to navigate through them. Laptop screens and online meetings conducted from isolations of our homes turned out to be regular way of communication for a longer than expected with smart phones and facetiming replacing meeting boards.  In the meantime, fragmented social life in The Hague continued, with colleagues leaving and coming, while we were bidding virtual farewells to them. Sometimes months passed without knowing who the newcomers are.

Discovering virtues of virtual diplomacy meant also learning that technology has its limits and its own, less rational way of functioning.  I learned that painfully during some stressful moments while being unable to join meetings that I was supposed to host. That made me realize how vulnerable at the hands of technology we might become and how critical it is that with seemingly limitless abilities of our minds we do not forget who we are. However great technological perspective for the 21 century might seem to be, I see diplomacy based on social interaction and people-to-people contact at the core of our profession and truly hope that it will survive and raise above all these exceptional challenges.

Panama: Committed to the Empowerment of Women

Europe in the Netherlands

From the Black Sea to the North Sea

By H.E. Mr. Lucian Fătu, Ambassador of the Republic of Romania to the Kingdom of the Netherlands. This March 27, one of the economic...
Read more
- Advertisement -