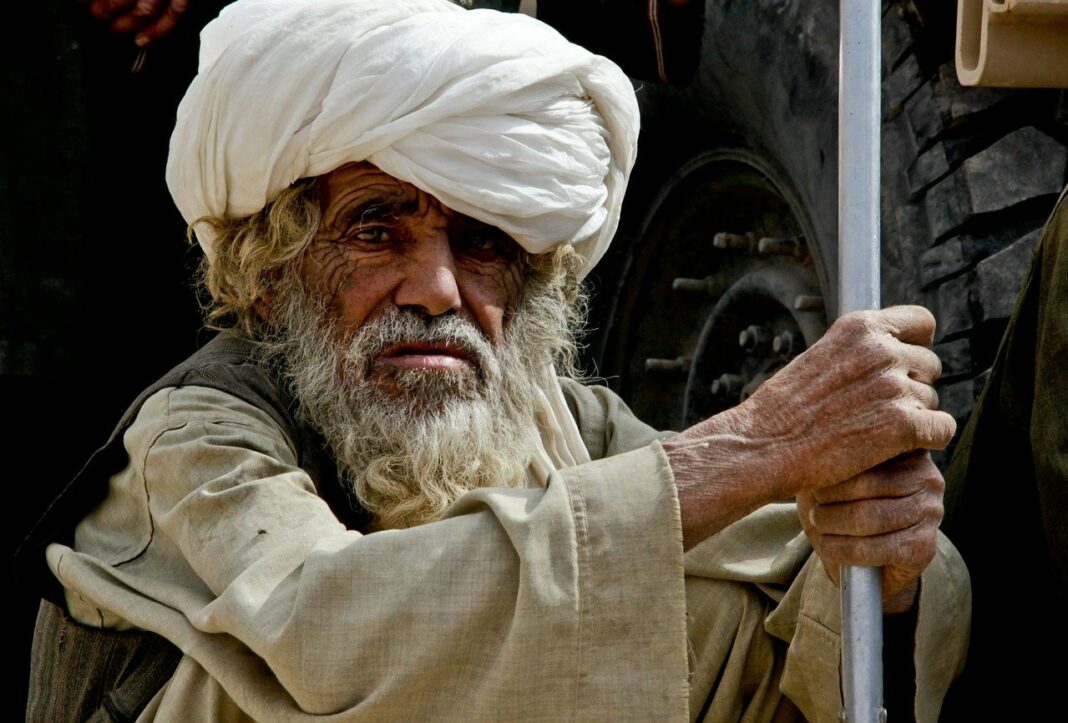 Italy has stated that its military has evacuated nearly 1,000 Afghan citizens out of Kabul over the last five days.

Italy has deployed more than 1,500 servicemen and women to operate an airbridge from Kabul to Kuwait aboard four C130J aircraft, and to ferry evacuees to safety in Italy aboard four KC767s.

Italy began what they call Operation Aquila Omnia in June, bringing 1,532 Afghan citizens to safety to date. Eighty, including 33 women, arrived in northern Italy on Saturday for a 10-day quarantine.

An Afghan man who was brought to the base expressed deep thanks, “the Italian armed forces, who didn’t leave us alone in Afghanistan. With all the difficulty, they brought us away.”

Thousands continue to march in Paris and cities across France to protest the COVID-19 health pass that is now required to access restaurants and cafes, cultural venues, sports arenas, and long-distance travel.

For the sixth straight weekend, opponents of the pass denounce what they see as a restriction of their freedom.

In Paris, four demonstrations were organized by different groups and over 200 protests were taking place elsewhere in France. Last week more than 200,000 marchers turned out.

The pass shows that people are fully vaccinated, have had a recent negative test or proof of a recent COVID-19 recovery. The law authorizing it also made vaccinations mandatory for French health workers by September 15.

Despite the protests, polls have shown that most French people support the health pass. Millions have received their first vaccine shot since French President Emmanuel Macron announced the measure on July 12.