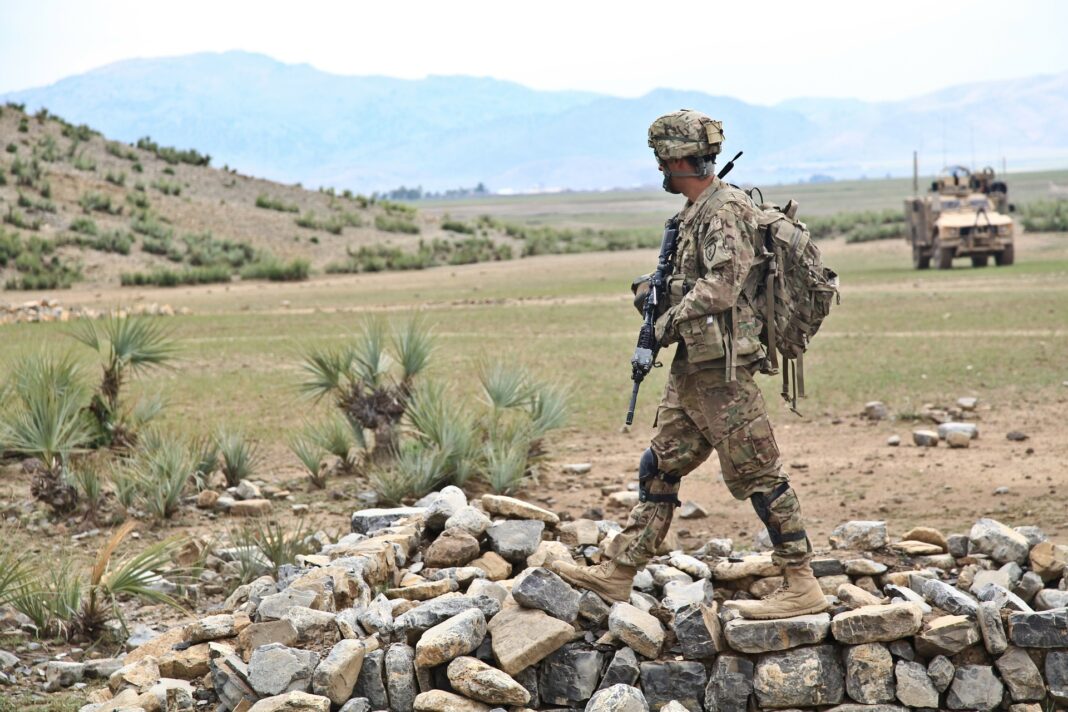 Afghan ambassador to Italy, Khaled Ahmad Zekriya, gave an overall message to the nation, stating that the West’s war in Afghanistan is far from over during a recent interview at the country’s embassy in Rome.

“Western forces may have pulled out of the country,” he proclaimed, “but this has only created a new set of issues that U.S. President Joe Biden and others will now be forced to deal with.”

As allied troops were drawing down in August, Taliban militants seized control of Afghanistan in a sweeping offensive. Earlier this month, they announced an all-male interim government of hardline clerics, seasoned fighters and wanted terrorists — immediately ignoring calls from the international community to take a more inclusive approach.

That has left Afghanistan’s foreign diplomatic missions as the final outposts of the now-deposed government erected after the U.S.-led invasion in 2001.

“The government is exiled, scattered, but it is functioning, working on evacuations and with humanitarian organizations,” Zekriya insisted. “It is business as usual.”

Afghanistan’s foreign diplomatic staff remains loyal to the former government, according to Zekriya, reporting to caretaker President Amrullah Saleh. And they’re trying to rally support to combat extremism in Afghanistan — both within the ruling Taliban and among the terrorist networks they argue will now prosper.

France’s Notre Dame Cathedral is finally stable and secure enough for artisans to start rebuilding it, more than two years after the shocking fire that tore through its roof, knocked down its spire and threatened to bring the rest of the medieval monument down, too.

The government agency overseeing the reconstruction announced in a statement Saturday that the works to secure the structure — which began the day after the April 15, 2019 fire — are at last complete.

The agency is maintaining President Emmanuel Macron’s goal of allowing visitors back inside in 2024, the year Paris hosts the Olympics.

The most destructive fire of all time in Greece.