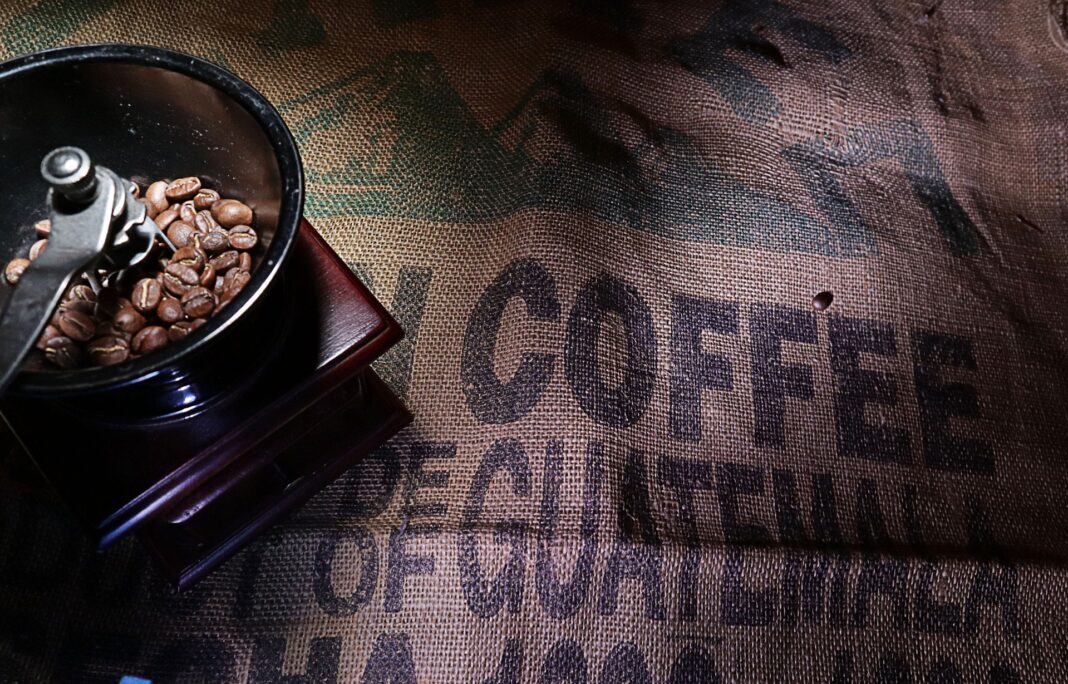 On November 29, The Embassy of Guatemala in the Netherlands, in collaboration with Coffee Cupping International – CCI, successfully held a Coffee Cupping event in which ten samples from the main coffee regions of Guatemala were introduced to the Dutch market. These included coffees from Antigua, Huehuetenango and Cobán.

Following Guatemala’s trade strategy to promote SME’s and contribute to the dynamization of sustainable trade of the country, these coffee samples were supplied through an alliance with the National Coffee Association of Guatemala – ANACAFE –  and the SME Koffee Mundo.

Guatemala’s ecological diversity gives it’s coffee a robust and distinctive flavour. Indeed, Guatemala’s wealth of volcanic soils, the pattern of constant rainfalls throughout the year, and the height of its coffee plantations (of which more than 90% are located over 1,300 meters above sea level) result in remarkable characteristics for the taste and high quality of this product.

According to Mr. William Turton, Trade Counsellor of the Guatemalan Embassy, Guatemala is one of main coffee producers in the world, and among the major exporters to Europe.  The combination of a good quality product and sustainable production creates an ideal environment to reach Dutch customers’ palates. Today, an estimated 125,000 coffee producers drive Guatemala’s coffee industry and coffee remains one of Guatemala’s principal export products, accounting for 40% of all agricultural export revenue.

Coffee is grown in 20 of Guatemala’s 22 departments, with around 270,000 hectares planted under coffee, almost all of which (98%) is shade grown. The country’s production is almost exclusively Arabica and is most commonly prepared using the washed method, though natural and various semi-washed methods are gaining in popularity, with increasingly producing fine examples.

Guatemala benefits from high altitudes and as many as 300 unique micro climates. There is constant rainfall in most regions and mineral-rich soils.