New study on the difficulties facing children of diplomats 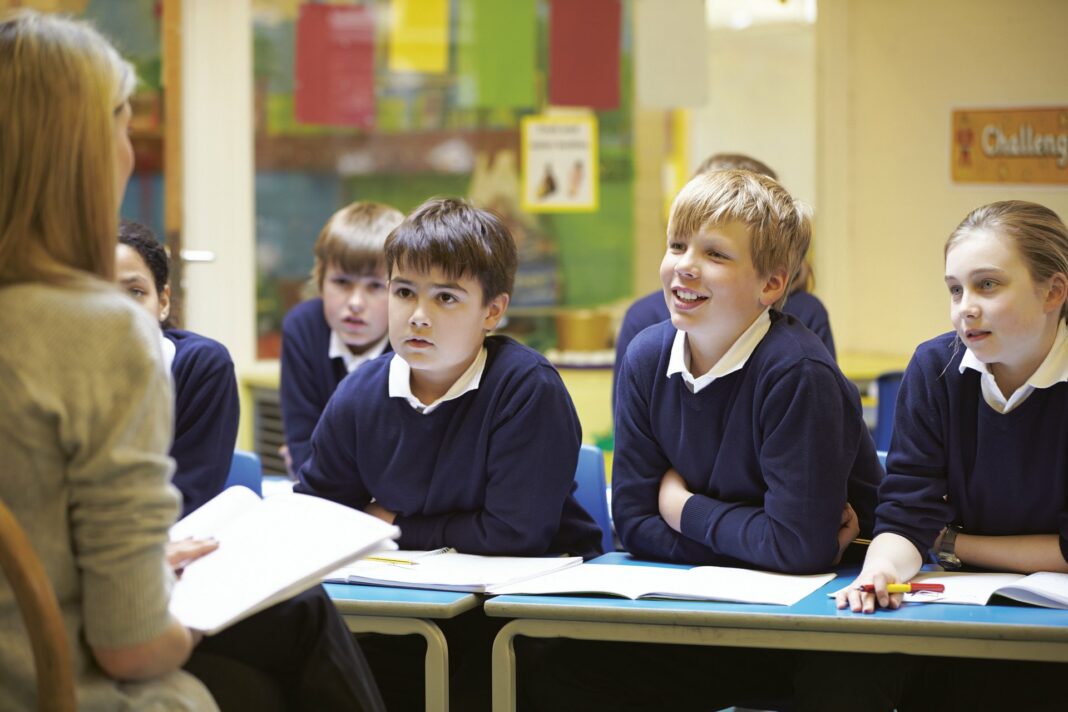 “The hardest thing about being a diplomat’s kid was, without comparison, returning home”

“These families live a life that looks very nice and grand. While they’re abroad, they have means to spend money, their children attend private schools, some have au pairs, they get to see many different parts of the world and do completely different things than what regular Norwegian kids do,” says Ragnhild Bjørnsen in a press release from Inland Norway University of Applied Sciences (link in Norwegian).

In her doctoral thesis on the subject, A privileged childhood? : Autobiographies of growing up in the Norwegian Foreign Service, she has interviewed 43 children of diplomats. The youngest was 19, the oldest was 78.

According to Bjørnsen, the travelling childhood of diplomat kids is seen as a privileged one. However, it also poses a lot of challenges that are difficult to handle for children and youth.

“Being seen as privileged becomes a label, where difficult emotions like grief, fear and anger are not socially accepted. This is why there are many stories here of children who hide difficult experiences, even from their own parents,” she says.

Nina, 30 years old, told Bjørnsen that: “I told the teachers that I was ill, and my mother had to leave work to come and pick me up. I didn’t dare to tell my parents about the anxiety I was feeling, so I chose to fake illness at home as well.”

The 43 informants talk about the challenges of always having to adapt to a new cultural context, a new language, a new country.

It’s common for those who work in the foreign services to change countries every second or third year – sometimes to another country abroad, sometimes going back to Norway.

“I particularly remember a day when my brother in a fit of rage yelled that he longed for “home” in Sri Lanka. My mother grabbed his shoulders and screamed back at him: You are Norwegian, you are Norwegian, this is your home!”

“When a world that you have known, and that you have mastered, all of a sudden is taken away from you, for a child this can be a very difficult situation and lead to feelings of meaninglessness,” Bjørnsen says in the press release.

Coming back to Norway was named as a particularly tough experience by many. They were teased and bullied in the Norwegian schools for being different and found it difficult to start over and get new friends.

The children were met with an expectation of feeling at home in Norway, but more often than not felt completely foreign.

“The hardest thing about being a diplomat kid was, without comparison, returning home. Or, returning “home”. I view that one year in Norway as the worst year in my life so far,” said Frida, 21 years.

Kristin, now 45 years, was bullied upon her return to Norway.

“I didn’t know what bullying was before that. I came from another world that nobody could imagine what was like. From 6th grade and onwards, I stared into the ground. I gradually pulled away from everybody around me,” she shared with the researcher.

The informants who shared stories of a good childhood, were usually those who had managed to make long-term friends despite constantly moving.

“Many of the informants reflected upon the impact this lifestyle had on them as adults. For instance not knowing what it means to have long-term friendships and relationships,” Bjørnsen says.

For those who did not have this, having a short-term take on friendships could pose a challenge. They felt it was not safe to lean on others, as their life so far had taught them that people disappear.

“I have noticed that my take on friendships is more fleeting than it is for many others,” he said.

Some of the informants also talked about the fact that their parents had diplomatic immunity when abroad. Some of them would have benefited from more support and follow-up, according to the researcher.

While diplomatic immunity may protect the children if something were to happen in the country they are in, say a war or another unsafe situation, it also prevents the children from getting help if the challenges are within the family.

“Nobody caught on to this,” Silje, 35 years old shared.

“And no wonder. It’s hard to discover anything when a child is in a place for 2-3 years, and then is gone. And on the big international schools with 2000 students,” she said.

Will be used by the foreign services

At the same time, the informants are also grateful for many of their experiences. Time spent abroad has made them more tolerant to being different, and to people with different cultural backgrounds. They also have a strong commitment to global issues.

“Even if it has its advantages and disadvantages, insecurities and paradoxes, being a foreign diplomat child is something I have been blessed with,” says Lars, who is in his forties.

“It has strengthened my independence, confidence and most importantly my tolerance for the world,” he says.

The Norwegian Ministry of Foreign Affairs have worked with these issues for decades, according to the press release from Inland Norway University of Applied Sciences. But the new thesis is the first piece of research on the topic that they will now use in their work on family welfare.

“Increased knowledge and understanding is always important. We want to use Bjørnsen’s research to further develop our support to our employees, and in the best manner possible make their stays abroad with their families as good as they can be,” says Tord Tukun at the Norwegian Ministry of Foreign Affairs.

This article has been published by Science Norway

Ida Irene Bergstrøm is a Norwegian journalist and associate editor of www.sciencenorway.no.

Ida has worked as a journalist in Uganda, the UK and Norway.

The Life of a Diplomatic Child

Erekle Koplatadze: How to Master the Art of Diplomacy

Lilli Jahilo no plan B, just the most beautiful dresses in earth