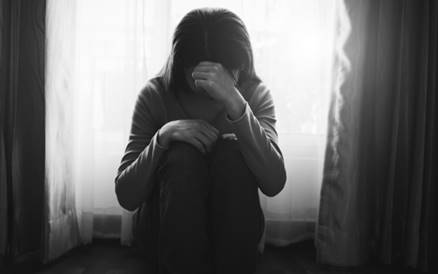 Supported by Eurojust and Europol, judicial and law enforcement authorities in France, Spain and Portugal have dismantled a criminal network involved in sexual exploitation and human trafficking. During an action day, ten suspects were arrested and twelve locations searched in the three countries involved. Seizures include EUR 20 000 in cash, two vehicles and electronic equipment.

Beginning in France in 2021, the investigations revealed that a series of prostitution activities that took place in several towns in France were handled by a structure based in Spain. The services of the victims, who were of Latin American origin, were announced on a dedicated website and through telephone lines managed from Spain.

It is believed that the profits generated by the prostitution activities in France were also sent to Spain.

The case was opened at Eurojust in 2021 at the request of the French investigative judge from JIRS Nancy. Three coordination meetings were hosted by the Agency to facilitate judicial cooperation, including the execution of six European Investigation Orders (EIOs) in Spain and two in Portugal, and the preparation of the joint action day.

Europol provided analytical support, assisted with the exchange of information and deployed officers on the spot during the action day.

The following authorities took part in this investigation: