Draft law on banning the activities of the Russian Orthodox Church 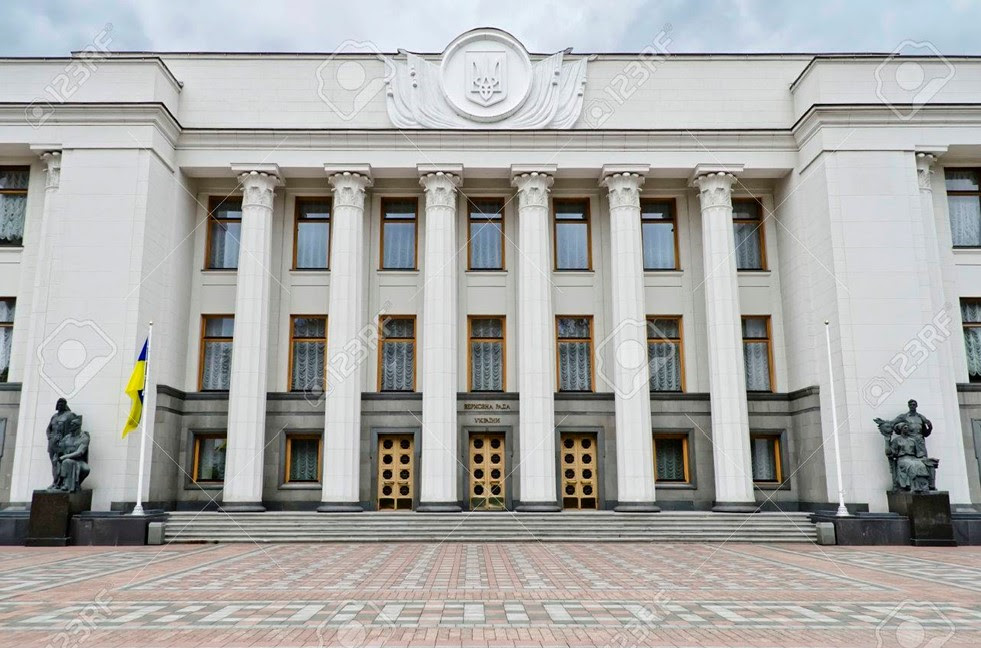 By Willy Fautré, director of Human Rights Without Frontiers

The bill outlaws the activity of any religious organizations or institutions, which are part or in any way accountable to the Russian Orthodox Church “in canonical, organizational and other issues,” the European Solidarity Party said on Telegram.

The party said that the bill aimed at preventing threats to the national security of Ukraine and providing order, and described “the liberation of Ukraine from the Russian Orthodox Church as yet another step towards independent Ukraine.”

The authors of draft law No. 8221 “On ensuring the strengthening of national security in the sphere of freedom of conscience and activities of religious organizations” propose a ban on the activities of

It is assumed that all transactions related to the use of property (renting, hiring, leasing, etc.), the validity period of which has not expired, concluded between residents of Ukraine and the relevant foreign religious organization, as well as with legal entities, the owner, participant, shareholder of which it is, they are terminated prematurely.

Alexey Goncharenko, a Ukrainian Verkhovnaya Rada deputy from the European Solidarity Party, has asked Prime Minister Denis Shmygal to deprive the Ukrainian Orthodox Church/ Moscow Patriarchate of the right to rent the Kyiv Lavra of the Caves and the Pochayev Lavra.

If this law is adopted, the famous monasteries Kyiv-Pechersk, Holy Assumption Pochaiv and Sviatohirsk Lavra would become the property of the Orthodox Church of Ukraine (OCU), founded in 2018 under President Poroshenko and affiliated with the Patriarchate of Constantinople.