Disarmament and Non-Proliferation of WMD 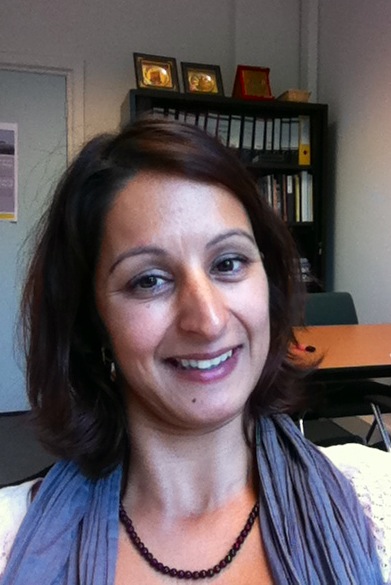 From 2 – 6 September 2013, the T.M.C. Asser Instituut together with the Organisation for the Prohibition of Chemical Weapons (OPCW) will organise the Fourth Annual Summer Programme on Disarmament and Non-Proliferation of Weapons of Mass Destruction in a Changing World.

There is an increasing demand for professionals in the field of disarmament and non-proliferation of WMDs. The challenges posed to international security by nuclear, chemical and biological weapons are as urgent today as during the Cold War. In the first decade of the 21st Century there is a growing concern for terrorist attacks with WMDs and countries in the Middle East and other turbulent regions continue to develop WMD programmes.

In August 2010, the T.M.C Asser Instituut and the OPCW launched the first Summer Programme on Disarmament and Non-Proliferation of WMDs.  In its first three years, the Summer Programme has already established itself as a popular and highly regarded educational resource for advanced graduate students and young to mid-level professional with interests in WMD diplomacy and treaty implementation.

One of the aims of the programme is to offer an integrated approach to weapons of mass destruction. The programme will address the non-proliferation and disarmament efforts taken respectively with chemical, nuclear and biological weapons; the more crosscutting aspects will be discussed in high-level panels.

The all-encompassing programme seeks to strike a balance between the legal, scientific, diplomatic and military issues relating to the broad spectrum of WMD in our contemporary world. It links the disarmament and non-proliferation efforts and at the same time distinguishes the challenges each individual category of WMDs currently faces.

The programme is supported by all the leading treaty-based organizations in the field of WMDs, which makes this programme quite unique. The following institutions contribute to the programme:

This year the Summer Programme will include the following topics:  the future of the OPCW beyond the Third Review Conference, the 2014 Nuclear Security Summit, the UN mission to investigate alleged uses of chemical weapons in Syria, current challenges of the Biological Weapons Conventions, and many others.

To complement the classroom content of the Summer Programme, one day will be devoted to field trips to see how WMD treaties are applied in practice:  to the OPCW’s inspection equipment store and laboratory followed by a visit to an inspectable chemical industry plant site; to a nuclear research reactor in Delft, and to TNO, a Dutch defence research organisation, for a live sampling-and-analysis exercise in the context of an investigation of alleged uses of WMD. The field visits will offer participants direct experience in CBRN preparedness and in the way international treaties on WMDs are implemented at the national level.

The Summer Programme will provide unique insight into the legal framework of each sub-category of weapons, sound understanding of the distinct characteristics of nuclear, chemical and biological weapons, and a solid grounding in WMD treaty implementation.

“Being passionate about this topic for almost 10 years and having recently graduated, it was a unique opportunity to extend my knowledge on WMD issues, meet great people and discuss with international experts. According to me the programme was absolutely well organized and reached all my expectations and even more. Without any doubts, what I have learned and the contacts that I have made will decidedly determine my future professional life which will be, I hope, in the field of disarmament and non-proliferation of WMD.”

Participant in the 2012 Summer Programme on ‘Disarmament and Non-Proliferation of Weapons of Mass Destruction in a Changing World’, S.F., Belgium