Brazil’s speech about the Internet at 68th UNGA 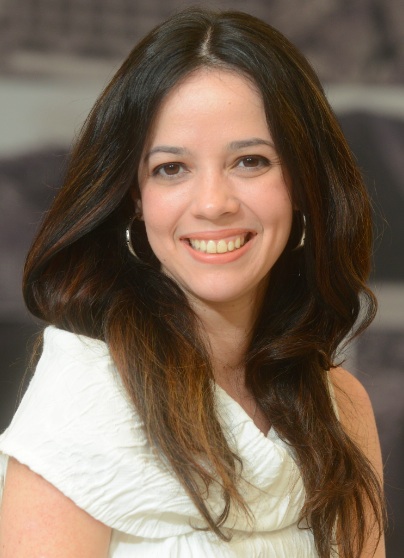 By Marília Maciel, coordinator of the Center for Technology & Society of the Getulio Vargas Foundation (CTS/FGV), and DiploFoundation associate.

During the 68th meeting of the United Nations General Assembly, Brazilian president Dilma Rousseff delivered a remarkable speech against the surveillance of communications by the National Security Agency of the United States (NSA). She mentioned that Brazil would “redouble its efforts to adopt legislation, technologies and mechanisms” to protect Brazilians from the “illegal interception of communications and data” [1]. These were not empty words. Brazil is still toddling, but is also decidedly trying to develop policies on the national level and to foster international cooperation that could mitigate the risk of surveillance.

Regarding technology and infrastructure, one of the measures that gathered attention was the much-announced BRICS cable, which should connect the five countries. The determination to go ahead with this plan became stronger after news that submarine cables have been wiretapped by the NSA. Although some actors have expressed concerns about this move from BRICS[2], a cable seems to be a natural step to enhance communications among a group of countries that holds approximately 45% of the world population and 25% of GDP. Together with the deployment of Internet Exchange Points (IXPs), it would contribute to decentralize Internet traffic, avoiding its unnecessary routing through the United States.

Brazil is also concerned with the development of national technology. The country aims to put in place an e-mail service managed by Correios, a state-owned firm responsible for the postal services in Brazil. Although it is unlikely that it will manage to compete with services such as Google’s Gmail, the development of national platforms could be positive, especially if they use open software, which is more transparent and allows the scrutiny of its code for the identification of eventual backdoors.

On the regulatory arena, the Brazilian government has been pushing for the adoption of a bill known as the Civil Rights Framework for the Internet, a collaboratively written proposal that clarifies the rights and responsibilities of Internet users, and that has been stalled in Congress for two years. Although this bill does not aim to tackle problems such as espionage, the government introduced controversial changes motivated by recent revelations, such as the need for companies like Google and Facebook to store communications of Brazilian citizens in data servers located in Brazil. Although this measure would have little impact on espionage, it would probably address the concerns of law enforcement actors who face difficulties to obtain information necessary for criminal persecution through MLATS.

Finally, Rousseff’s speech also touched upon issues related to Internet governance mechanisms. She mentioned the need to develop multilateral frameworks with the participation of society, governments and the private sector. She also subscribed to principles that are important to most stakeholders, such as network neutrality and freedom of expression. In response, she received a letter of support from global civil society. Moreover, the CEO of ICANN – the US based organization that manages Internet domain names and numbers – argued in a recent visit that Brazil has a very important role to play in re-establishing trust on the Internet and fostering institutions that can make this happen.[3] Brazil and ICANN announced that the country aims to convene a summit to discuss Internet Governance in 2014.

NSA surveillance triggered not only diplomatic reactions[4], but also the development of technical and legal proposals that may have an impact on the Internet, from the infrastructure to the applications layer, even if their efficacy to curb espionage is still debatable. They may ultimately bring about a reshaping of the Internet governance regime in the upcoming years.