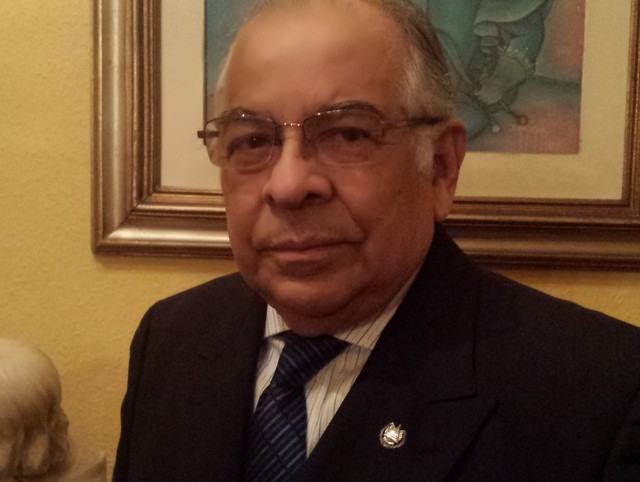 By Vladimiro P.Villalta, Ambassador of the Republic of El Salvador.

I take this pleasant opportunity that the Diplomat Magazine offers me – which I appreciate – to express our gratitude to the Kingdom of the Netherlands for its continuous approach and cooperation with my country, El Salvador and with Central America.

I would like to extent more about this productive relationship between both our countries, however, the magic of The Hague, as the “City of Peace and Justice”, moves me to take Justice and Peace to present three Salvadorian characters whose traces prove how the human factor distinguished and dignified our people and how it is always determined and essential to achieve universal values which are still being sought and generate hope in humanity.

One of the beautiful message of this book is “One sees clearly only with the heart, what is essential is invisible to the eyes”.

San Romero de America, the Archbishop Oscar Arnulfo Romero was shot to death while saying mass in El Salvador on March 24, 1980. He’s seen as a hero to many because of his solidarity with the poor and his opposition to human rights abuses. Archbishop Romero was a martyr for the faith and he is one of the ten 20th-century martyrs who are depicted in statues above the Great West Door of Westminster Abbey in London.