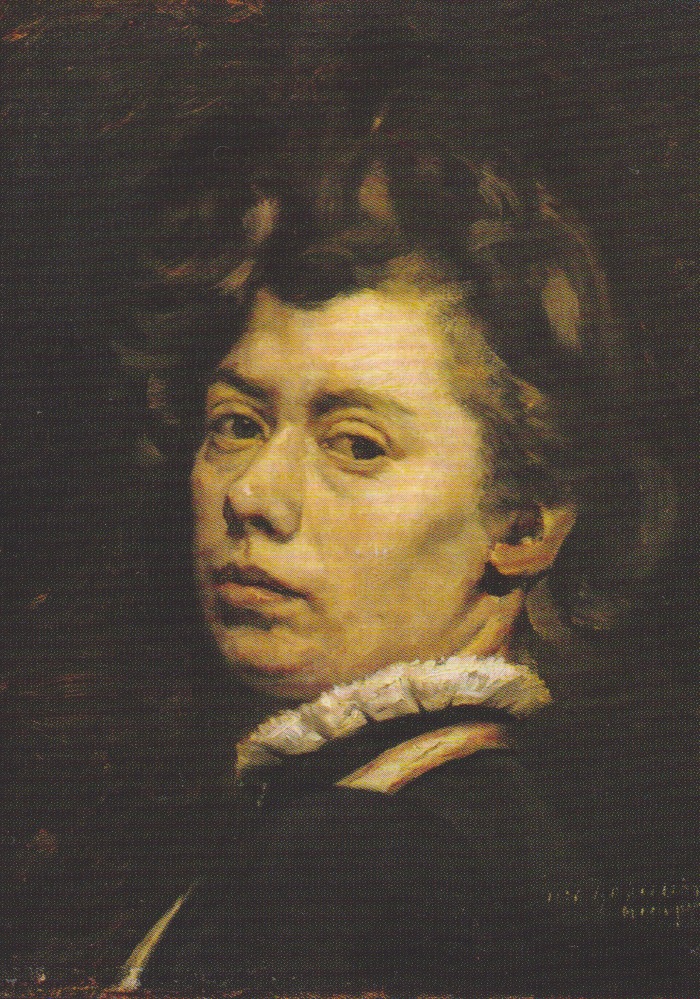 One of the many hidden treasures of The Hague is Panorama Mesdag. The panorama itself is already worth visiting whereas the museum now is focusing on the painter Suze Robertson with an exposition of drawings and paintings. The painter was one of the first female students visiting the ArtAcademy in The Hague. After having finished her studies she continued to take drawing- and painting lessons at the ArtAcademy in Rotterdam. She insisted on taking part of the lessons with a nude model which was restricted to male artist students only. Quirky and talented she works with strong expressionistic strokes and dark colors in the tradition of the HagueSchool, the art movement of the time. She was very much admired by her famous male colleagues Breitner and Van Gogh, art critics and merchants in the Netherlands and abroad. Charley Toorop, a lady painter from the beginning of the 20th century called her the most important female artist of the 19th century and one of the first full time professional lady artists in the Netherlands of her time.