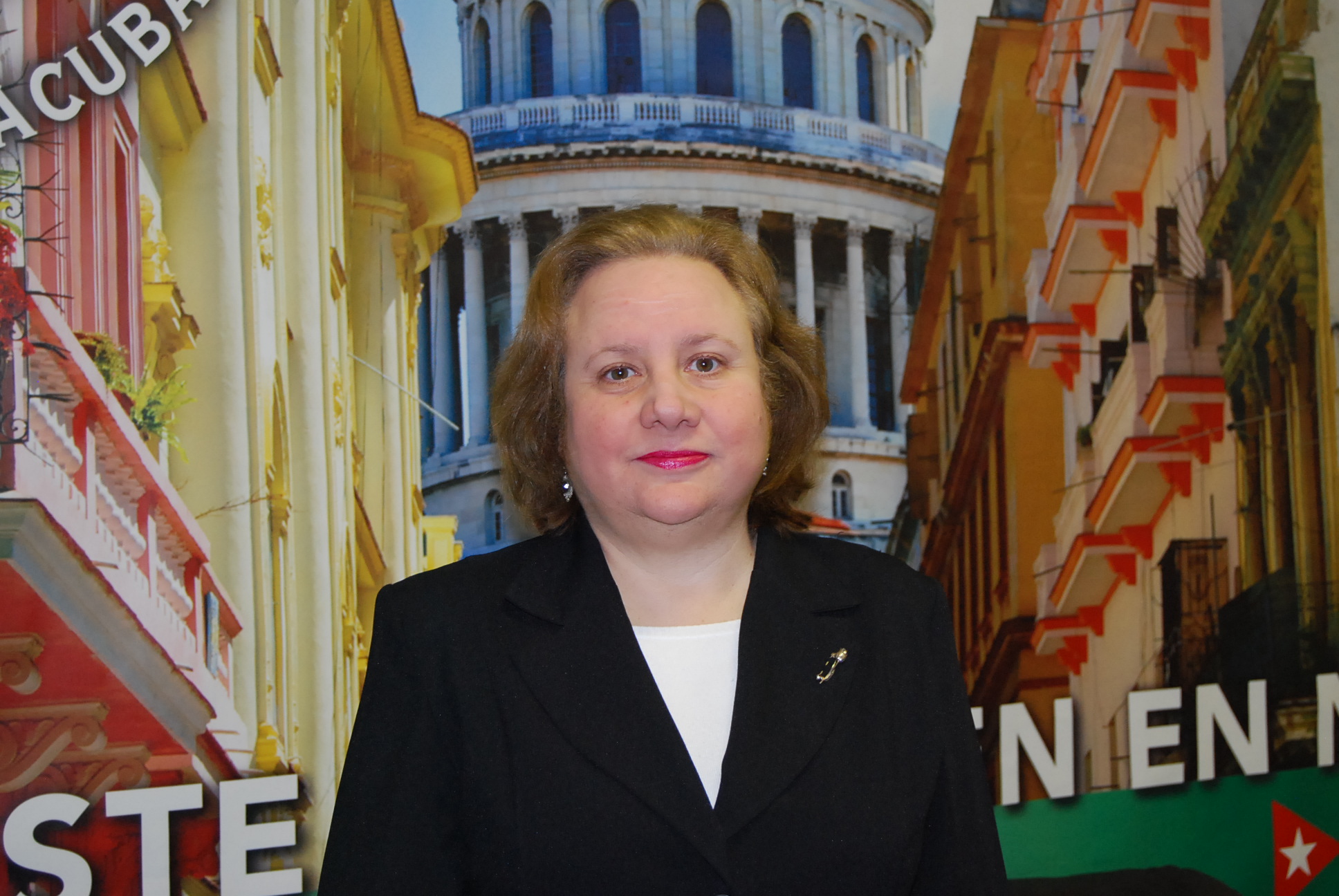 The Minister of Foreign Affairs of Netherlands, His Excellency Mr Frans Timmermans,

performed a successful official visit to Cuba from 5 to January 7, 2014.

During his stay, Mr. Timmermans and his delegation completed an extensive program that

included official talks with the Vice President of the Council of State and Ministers, HE Ricardo

Cabrisas, with HE Bruno Rodriguez Parrilla, Minister of Foreign Affairs, and with HE Rodrigo

with the Historian of Havana, Eusebio Leal Spengler, which is in charge of the restoration of

the historical center of the city, which, some time ago, was declared by UNESCO Patrimony of

Affairs, which marked another important step in the process of improving the bilateral relations

between the two countries. Other important steps were: the visit of the previous Director of

Political affairs of the Dutch Ministry of Foreign affairs in May 2013, when it was signed the

Declaration of restarting the cooperation between Cuba and the Netherlands; and the signature,

in July 2013, of an agreement for exchanging of prisoners.

and young Cubans by Feyennord Rotterdam Football Club, and the tour through the facilities of

the Center for Genetic Engineering and Biotechnology in Havana. The Minister saw Sports and

Science, two important fields were Cuba has a lot of success. He also met with representatives

of civil society and the church, among other official and private activities. At the same time of

the visit of the Minister, a big delegation of Dutch businessmen also visited Cuba and met with

Mr. Timmermans was satisfied with the results of his visit and said to the press that there

will be an increasing bilateral cooperation in various fields. He also expressed his interest in

the EU relations with Cuba, based on respectful dialogue.

(Conference of Latin-American and Caribbean States), and in a moment where inside EU there

are talks about the establishment of a bilateral agreement between Cuba and EU, which will

represent a great success in the normalization of the relations between the two parties.

The visit of Mr. Timmermans to Cuba not only is consider as a very positive step, but also

it is the first time in history that a Dutch Foreign Minister visits the Caribbean nation, and

reaffirmed the commitment of both parties to move forward in strengthening economic, political