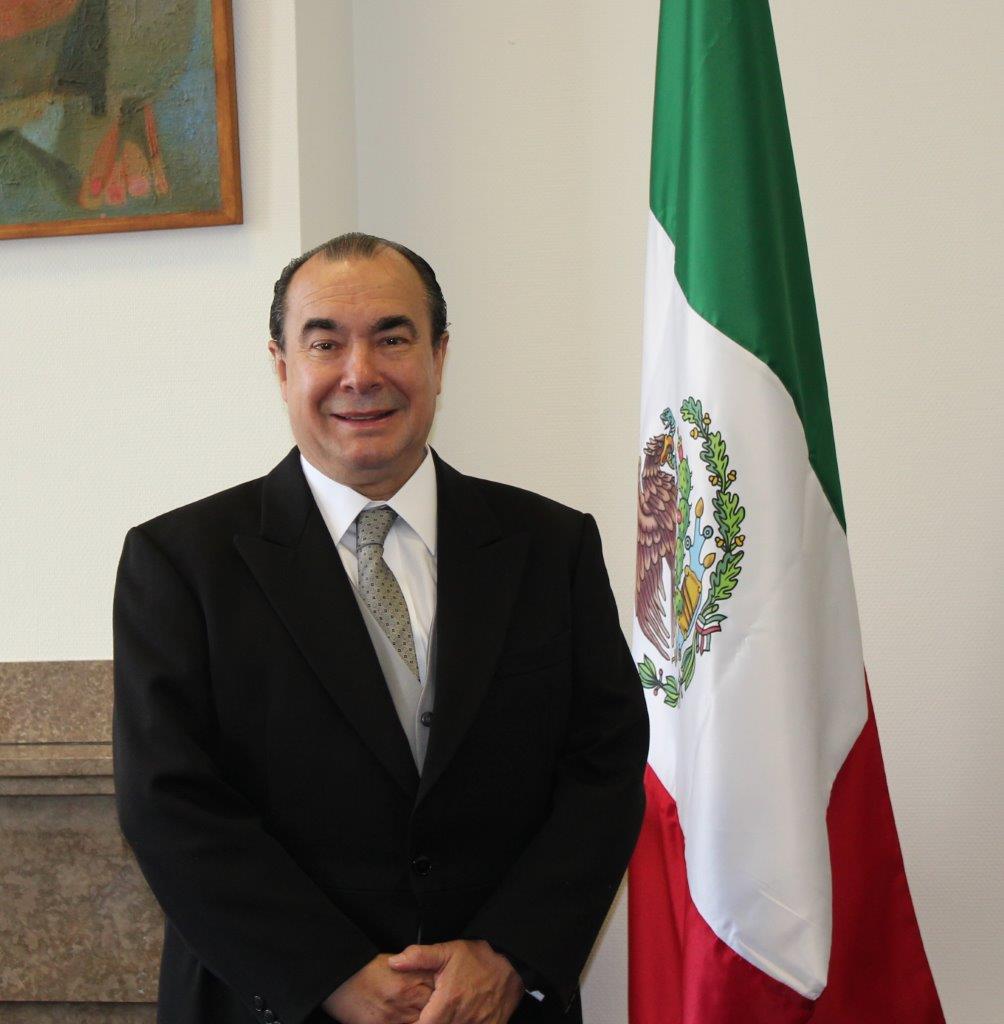 Directly from the Embassy of Mexico in The Hague.

The National Rehabilitation Institute in Mexico made public a successful technique to treat bone cancer as well as the development of a treatment called “Water Controlled Hyperthermia” (abbreviated to HHC in Spanish), which kills cancer cells with heat.

For the last 20 years, the National Rehabilitation Institute has been developing the “Mexican Line of Prosthesis for Tumor Reconstruction”. This Line has had positive results in patients that were about to lose a limb and it has also had a low cost. This was claimed by the Head of the Bone Tumor Service of the Institute, Doctor Genaro Rico Martinez.

He said that more than 200 people with hip problems, 40 people with humerus problems and several people with knee, elbow and hand problems have received the benefits of the mentioned treatments. This is one of the reasons why the National Rehabilitation Institute is regarded as one of the best institutions in the world specializing in orthopedic oncology.

Doctor Rico Martinez highlighted that people coming from other countries such as Cuba have also been treated at the Institute. Several experiences have been shared with Brazil, Guatemala and Colombia, where research development and technological innovation in the treatment of patients with bone cancer is recognized.

In a press conference, Doctor Rico Martinez showed different successful stories in the treatment and rehabilitation of patients coming from different parts of Mexico. He showed an implant of a massive prosthesis of femur, one of shoulder, one of hip and one of knee. These prostheses gave the patients their mobility back to normal levels.

These implants were developed in Mexico and provide the body with stability so that the patient is allowed to preserve the damaged limb, since most of the people affected by bone cancer are very likely to have an amputation, said the Doctor. 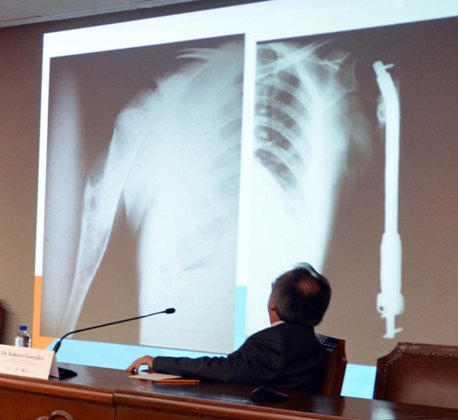 He emphasized that the relevance of this technique is quite high because it reintegrates sick teenagers and adults to their normal lives. These are the population sectors in which most of the cases of bone tumors are presented.

Doctor Miguel Linares, specialist of the National Rehabilitation Institute, talked about the characteristics of the prostheses and mentioned that this Mexican innovation leaves surgical steel behind and only uses titanium, which is widely known for its lightness. In this way, the Mexican implants form part of the best implants in the world. Doctor Linares said that this effort constitutes 23 years of continuous work in the subspecialty of orthopedic oncology.

Regarding “Water Controlled Hyperthermia”, Doctor Rico Martinez said that it is a procedure that consists in exposing the sick bone to heat-based treatments at 42°C, which kills cancer cells.

We understood that there were patients that needed a more limited and conservative surgical treatment in order to preserve the most of the bone segments. This is how the principle of Water Controlled Hyperthermia was born, said Doctor Rico.

He explained that this principle consists in applying heat to the affected zone through water vapor or by sinking the whole affected body in water at 50°C. “Today, heat constitutes the fourth pillar of cancer treatment together with surgery, radiotherapy and chemotherapy”, he concluded.

The National Rehabilitation Institute forms part of the structure of the Mexican Ministry of Health, which is led by Doctor Mercedes Juan.

Some other areas of specialty of the Institute are: otolaryngology, ophthalmology, rehabilitation medicine, sport medicine, audiology, speech and language pathology and others.