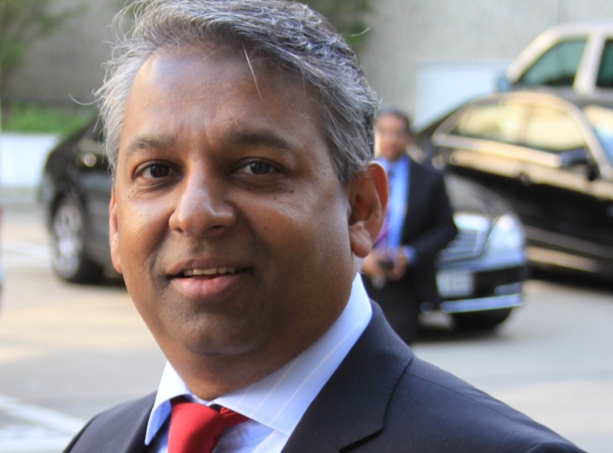 Mr. Buddhi Athauda, Ambassador of Sri Lanka to The Netherlands, was unanimously elected to chair three world renowned organizations based in The Hague. No less than 115 member states elected Ambassador Athauda to lead the Budget Committee as Chairman for the Permanent Court of Arbitration ( PCA), as Chairperson for the year 2014 for the Common Fund for Commodities ( CFC) at the 25th Annual Meeting of Governing Council and as Vice-Chairman of the 18th session of the Conference of States Parties to Chemical Weapons Convention at the inauguration of the essions at the World Forum in The Hague . Regarding the PCA it is interesting to mention that ts conceptualization dates as far back as 1899 and it was established in 1907 in The Hague to acilitate arbitration and other forms of dispute resolution between states, evolving into the modern arbitral institution that it is today.

Ambassdor Athauda, who is both a humble and extremely well-
liked Diplomat, also made the following remarks: “I am honored that my colleague Ambassadors unanimoulsy elected me for the post of Vice-Chair and I am also very proud of the Organization for the Prohibition of Chemical Weapons and the efforts made by the Technical Secretariat and the Member countries towards elimination of chemical weapons from this entire world. In fact, the OPCW was recognized with the Nobel Peace Award 2013 for the efforts made towards reaching universality of Chemical Weapons Convention.” Ambassador Athauda was understandably pleased with the endorsement of his fellow Ambassadors, extending his special thanks to the Ambassadorsof India, Pakistan, Cuba, Iran, Russia, Portugal, Australia, Croatia and Italy for their extraordinary support during the election.