Diplomacy in a digital world 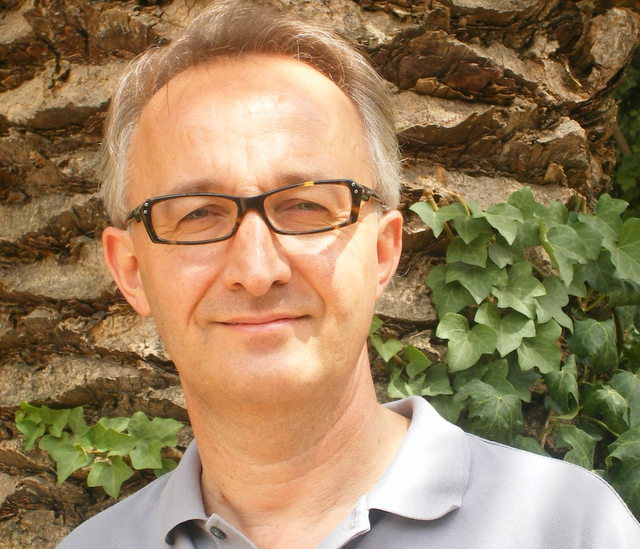 Diplomats based in The Netherlands can benefit from The Hague as a hub for the study of diplomacy. It is for instance the editorial home of The Hague Journal of Diplomacy (HJD), a research journal with a steadily growing global readership. In 2013 HJD received submissions from twenty countries in all of the world’s continents. Researchers at the Netherlands Institute of International Relations ‘Clingendael’ are looking at future challenges confronting diplomacy and diplomats. They engage actively with think tanks and foreign ministries, particularly in Europe, the Asia-Pacific region and the Americas.

In 2012 the Clingendael Institute produced a widely cited Report entitled Futures for Diplomacy: Integrative Diplomacy in the 21st Century (http://www.clingendael.nl/publication/futures-diplomacy-integrative-diplomacy-21st-century). A subsequent conference with MFAs from all over the world was held in 2013. The aim of Futures for Diplomacy was to analyze the often confusing – and confused – discussions regarding the character and significance of diplomacy in the 21st century environment.

In a new and more focused project, like the 2012 project commissioned by the Finnish Ministry of Foreign Affairs, Brian Hocking and Jan Melissen take a deeper and broader look at diplomacy in the digital age. They welcome partner countries that may wish to join and support this exciting venture.

Discussions concerning the impact of, for example, web 2.0 and the growth of social media on diplomacy tend to embrace a range of concepts and quite loosely argued propositions. As with the ‘CNN effect’ in an earlier era, their impact has sometimes been exaggerated. The discussion can however also embrace much broader issues such as those of e-governance, performance enhancement in key areas of MFA activity like consular diplomacy, participation in policy processes at all levels, and governments’ planning capacity.

The environment of diplomacy looks very different even from that of the 1990s. This Clingendael project examines the extent to which the digital world can be viewed as a new forum for traditional diplomacy, or whether it fundamentally transforms diplomacy.

A 2011 report from the so-called Toronto Group meeting of MFA secretaries-general noted that in the pre-conference survey participants ranked ‘new communication tools/social media/next generation public diplomacy’ second in terms of importance.  Most of the MFAs surveyed have or are developing an active web presence.  Increasingly these platforms are highly interactive and include social media connectivity primarily via Facebook and Twitter.

But there are broader questions that need to be addressed: Will some of the traditional fields of diplomacy become obsolete because of the digital revolution? Does the digital revolution require a fundamental re-evaluation of the rules and practices of a state based diplomatic system?  Does this demand a reappraisal of, for example, key principles of the 1961 Vienna Convention on Diplomatic Relations? What are the implications of widespread use of social media for relationships with host governments? Answering these and other questions, Clingendael will develop contrasting models of possible diplomatic futures.

Seminar for diplomats in The Hague

Foreign diplomats in The Hague will be kept informed about the main outputs of the project, including a Report to be completed in the spring of 2015 and an international conference for MFAs and other experts. A seminar for the local diplomatic corps is also envisaged, counting on your participation and expertise.

Jan Melissen is a senior research fellow at the Netherlands Institute of International Relations ‘Clingendael’, Professor at the University of Antwerp and founding co-editor of The Hague Journal of Diplomacy. Brian Hocking is a senior visiting fellow at Clingendael and visiting professor at the College of Europe in Bruges, Belgium.