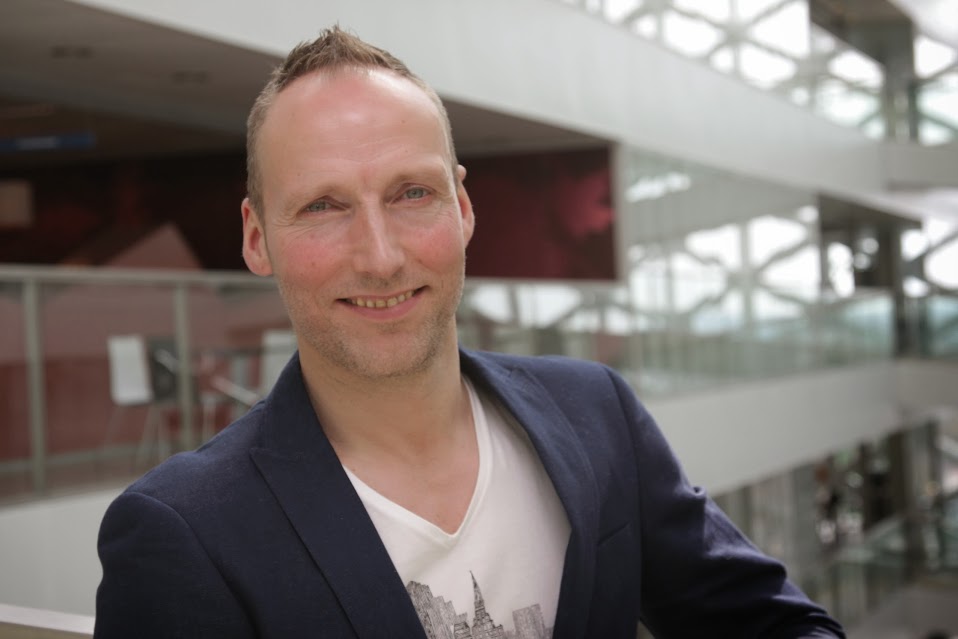 A trade mission is a key instrument in today’s commercial diplomacy. National and local governments and business associations initiate and organise trade missions in order to support businesses gaining access to new markets abroad. Embassies are very often involved in trade missions as they help to provide the networks to arrange match-making and business partner search, and visiting the home country embassy of a target country is usually part of the program. Commercial diplomats can help home country businesses to overcome barriers in doing business in the trade mission target country.

However, how effective a trade mission is still remains a bit of a mystery. Governments like to claim that trade missions boost a country’s exports, but research on this issue is not overwhelmingly convincing. Studies do show that trade missions are indeed an effective instrument for companies to expand internationally and explore new markets. They are a useful way to support individual companies to cross national borders and to invite foreign investors to the home country.

Commercial diplomats play a crucial role in organizing effective trade missions, but they face a number of challenges. In one of the studies conducted by the international business research group at Windesheim University, nineteen commercial diplomats from different OECD countries were interviewed, and all were involved in organizing trade missions.

They expressed that evaluating the effectiveness of trade missions is complicated. The benefits perceived by participating firms are diverse, and expressing them in dollars, euros, or other quantifiable terms is difficult. The commercial diplomats interviewed try to do so, but end up only with subjective outcomes most of the time.

Another issue that arose from the interviews was the follow-up of trade missions. Commercial diplomats lack the resources to actively monitor the progress of participating firms in terms of contracts, deals and agreements.

Some commercial diplomats interviewed also suggested that it could be beneficial to organize joint trade missions by several countries. For example, EU countries could combine their efforts and visit a target country together. Rather than competing, they could look for complementory goals.

But what does the future of trade missions look like? Are they still relevant in a world economy that is becoming more and more digital, and as a result may be percieved as ‘flat’? Or has this digitization only shown how culturally diverse and complex the world is? Will trade missions become even more important for that reason as a physical and real-life experience for business to explore potential new markets?

In a new study currently being carried out by the international business research group at Windesheim University, we are trying to find answers to these kinds of questions. In another study, we are developing a new format for trade missions that pays more attention to the preparation of participating firms and to follow-up.

Trade missions can be a great opportunity for business representatives to explore foreign markets, but are a challenge for commercial diplomats to provide formats that work. I will keep you posted!