The State of Qatar’s Permanent Representative to the OPCW, H. E. Ambassador Khalid bin Fahad Al Khater, hosted a small gathering of colleagues to mark the opening of the Organisation for the Prohibition of Chemical Weapons’ 76th Executive Council’s session. The latter was held from 8 – 11 July 2014.

The reception hosted by the Qatari Permanent Representative took place at the Worldhotel Bel Air.

Qatar has been an OPCW Member State since 1997. Permanent Representative Khalid bin Fahad Al Khater presented his credentials to the OPCW’s Director-General on 11 February 2014. 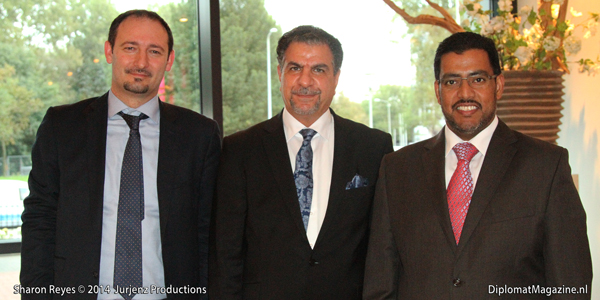 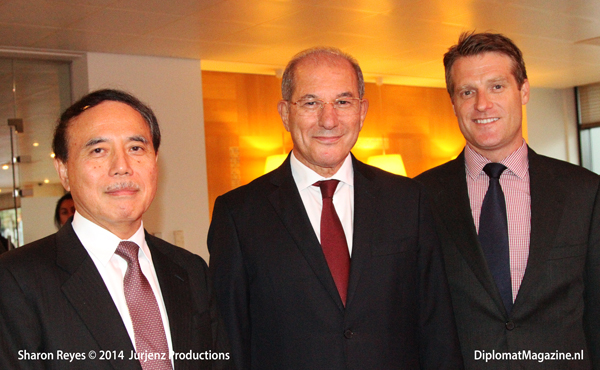 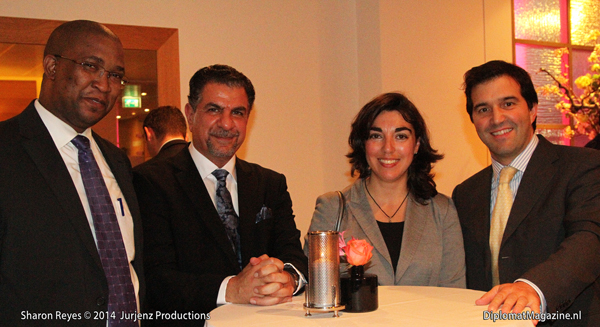