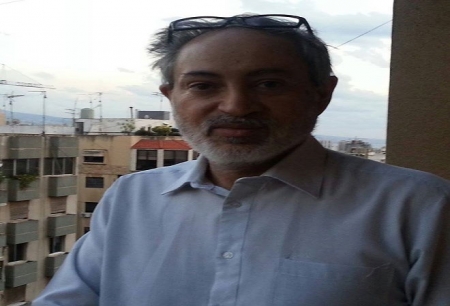 Sayyid Mohammed bin Abdullah bin al-Hassan bin al-Imam Yahya Hamidaddin of Yemen has returned to the land of his ancestors. First male-line member of the Hamidaddin Royal House to do thus officially since King and Imam Muhammad Al-Badr Hamidaddin officially lost his throne upon the Saudi recognition of the Yemen Arab Republic in 1970. The prince entered Sana’a on 28 October 2014 at the invitation of the Houthi movement now controlling the capital, and most of the country. The Royal House as well as the Houthis adhere to the Zaidiyyah branch of Shia Islam which sees an Imamate as “crucial” to their vision of Islam. 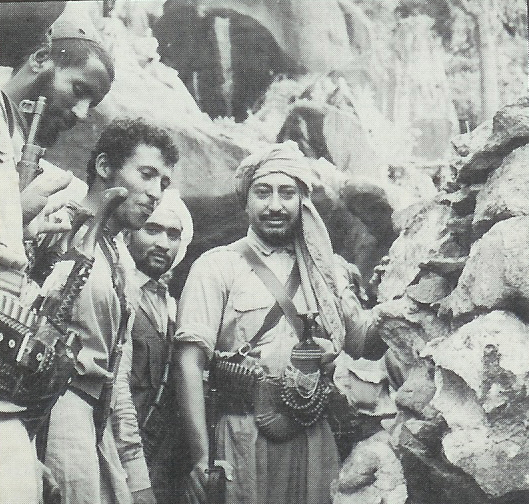 The Hamidaddin (Al Qassim Dynasty) ruled the Mutawakkilite Kingdom of the Yemen since the unification of Northern Yemen, and the proclamation of the kingdom in 1918 by Imam Yahya bin Mohammed Hamidaddin, and up till the treacherous recognition of the republic by King Faisal of Saudi Arabia in 1970. Nevertheless the rule of the clan Hamidaddin over different regions of Yemen go back to 1591 when Qasim bin Mohammed was made Imam (“al-Mansur Billah” or “victorious with the help of God”). Before the proclamation of the kingdom the ruler was simply theocratic, and styled “Imam and Commander of the Faithful”. After 1918 the ruler was the secular ruler as King and religious leader as Imam of the Zaidi Muslims, which are found mostly in Yemen.

After the Saudi recognition of the Arab Republic of Yemen which took place without consulting the then King and Imam Muhammad al-Badr, who was staying in the Saudi city of Jeddah, most members of Yemen’s Royal House moved to Saudi Arabia. Some were given a few allocations by the Saudi government. However, Imam Muhammed al-Badr (1926-1996) felt the need to stay away and left Saudi Arabia to settle in the UK. It was during the reign of his father, King and Imam Ahmad bin Yahya that Yemen began opening to the world, opening diplomatic missions and welcoming foreign envoys, which was a continuation of his father King and Imam Yahya’s efforts to establishing good and respectful diplomatic relations with the West and the East.

Although it is not yet foreseeable whether the Houthis wish to simply grab and hold on to power, or begin a process of reforms, Sayyid Yahya bin Ali bin Ibrahim bin al-Imam Yahya asseverates “We are seeking, peace, prosperity, justice, and democracy to and for the people of Yemen”. Undoubtedly the former ruling house still enjoy a lot of popular support, but only time shall tell which role they are to play in a contemporary Yemen.

The Qawasim (Hamidaddin) of Yemen are direct descendants of the prophet Mohammed in a similar fashion as the ruling Al Hashemi of Jordan, Al Alaoui of Morocco or Al Busaidi of Oman