New Ambassador of Guatemala in The Netherlands 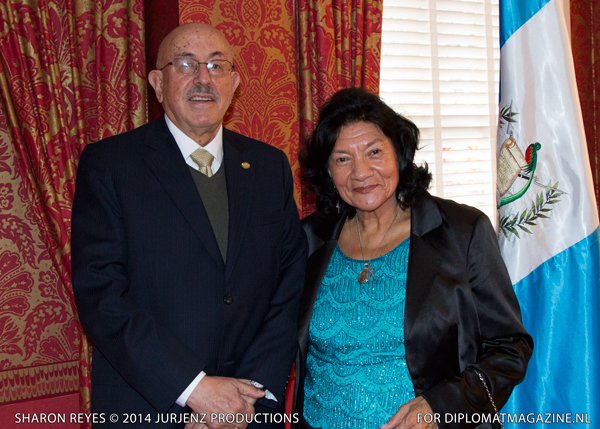 His Excellency Mr Gabriel Edgardo Aguilera Peralta is since 19 November 2014 Ambassador of the Republic of Guatemala to the Kingdom of the Netherlands.

Ambassador Gabriel Aguilera is a sollicitor and notarius publicus with previous ambassadorial posts in Peru (non-resident to Bolivia; 2010-2014) and Germany (non-resident to Poland; 2008-2010). The new Head of Mission is fluent in English and German in additional to his native Spanish.
Ambassador Aguilera was educated in Guatemala but carried out his master studies in Freiburg, Germany. Thereafter he has completed several post-graduate degrees at institutions in Guatemala, Spain and the USA. He served as Deputy Minister of Foreign Affairs twice, between 1996 and 1999 and once more in the period 2003-2004.
Ambassador Aguilera presented last week his letters of credence to His Majesty King Willem-Alexander at Noordeinde Palace accompanied by his wife and  the embassy staff.The new  Guatemala’s Ambassador presented his letters of credence the same day as   the new Cuban Ambassador Mr.  Fermín Gabriel Quinoñes Sánchez and  the Panamanian Ambassador Willys Delvalle Velasco. The following day, His Excellency offered a vin d’honeur at Carlton Ambassador. 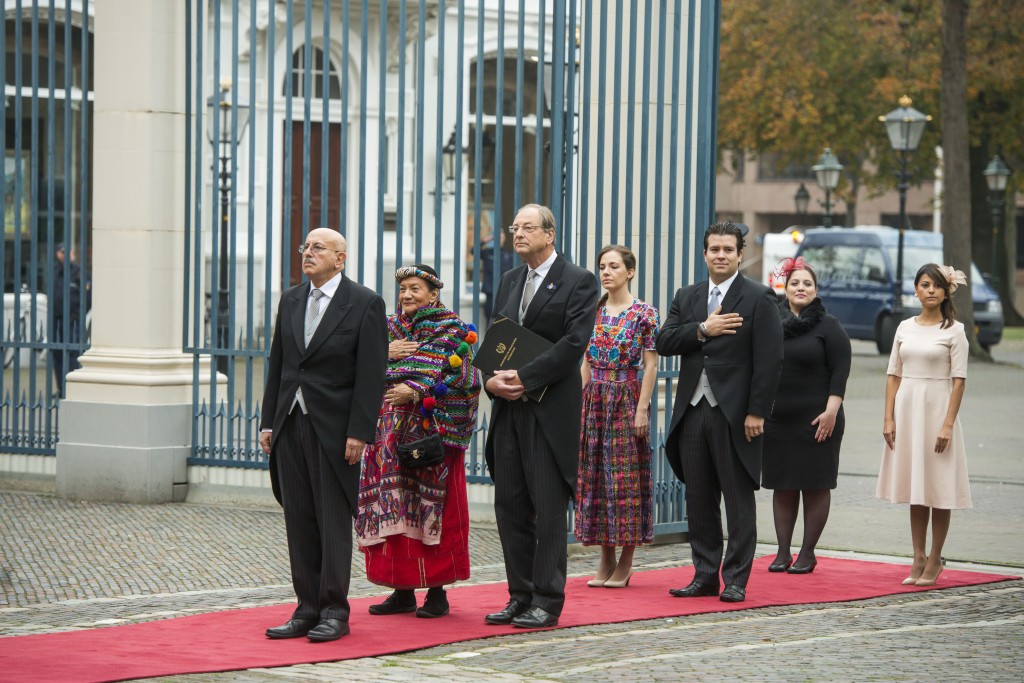 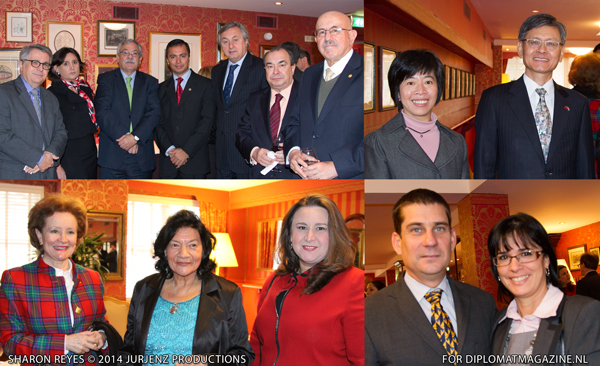