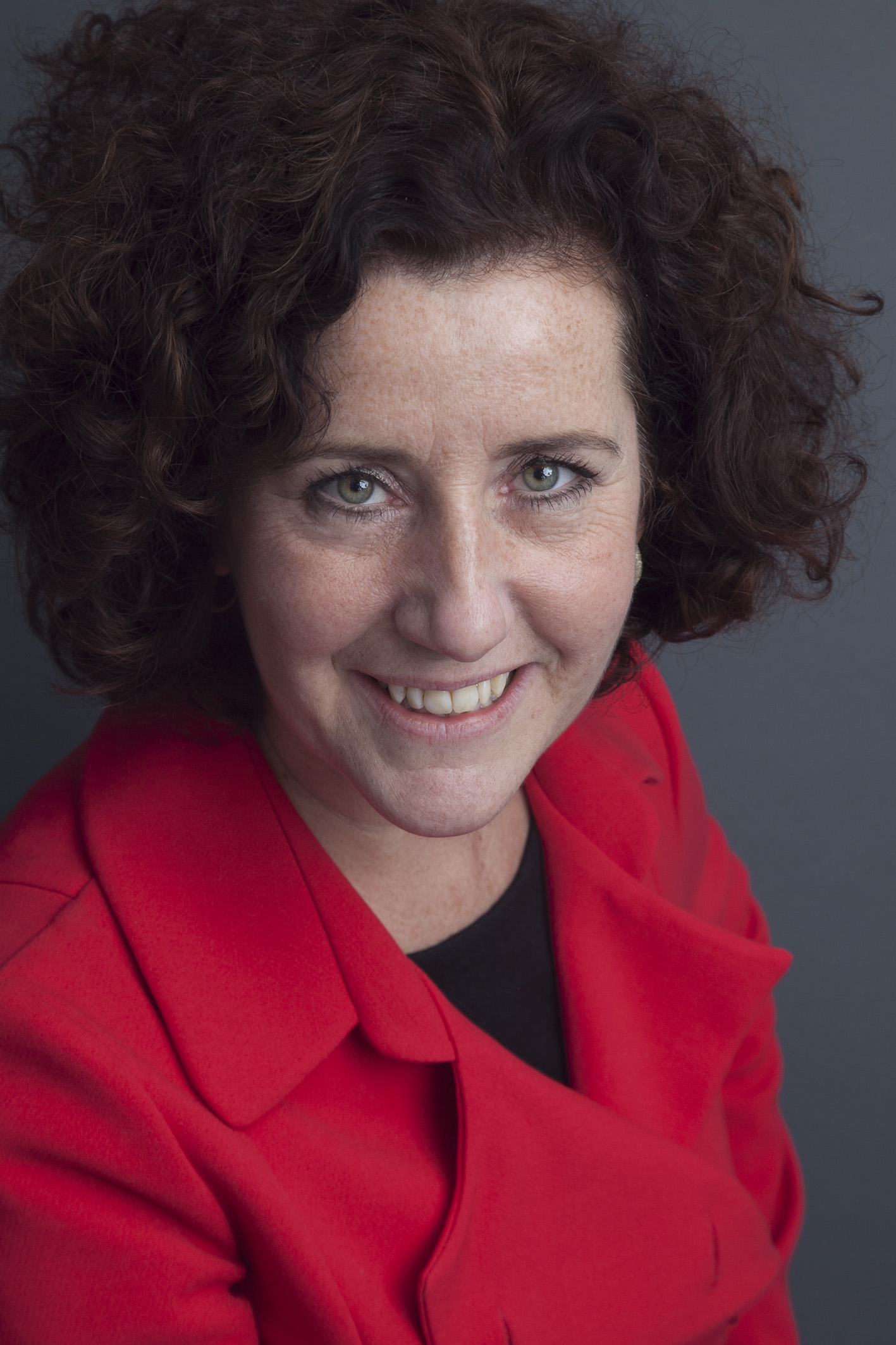 The Hague’s status as International City of Peace and Justice is proving increasingly beneficial to the local and regional economy. With as many as 37,500 jobs, the city’s international organisations are the most important engine driving employment in The Hague and surrounding region. Medium and low-skilled employees also benefit from this advantage. In addition, the international institutions account for as much as EUR 5.2 billion in indirect expenditure. This is according to a Decisio study into the economic impact of international organisations on The Hague region, published today.

Deputy Mayor Ingrid van Engelshoven (Knowledge Economy, International Affairs): “Every single job in an international organisation is an extra job for the region. The effect of our status as International City of Peace and Justice is proving increasingly beneficial. This is a major advantage at a time when economic growth cannot be taken for granted.”

Engine driving employment in The Hague
With as many as 37,500 jobs, the city’s international organisations are the most important engine driving employment in The Hague and surrounding region. The Decisio study reveals that 19,500 employees in the region of The Hague are in work thanks to the presence of one of the international organisations. This is an increase of 7% compared to 2010. Indirect employment accounts for a further 18,000 jobs. These are primarily medium and low-skilled workers employed in ICT, cleaning, security, communications and financial services, for example.

Recommendations
The report also makes several recommendations. One of these is to designate more buildings in the International Zone to be used to accommodate new institutions. If building stocks are available, demand will follow, concludes the report. The Decisio report also envisages opportunities for attracting greater numbers of tourists to the international city of The Hague