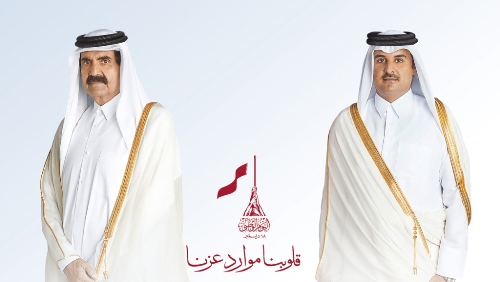 On Tuesday, 16 December 2014, the Embassy of the State of Qatar in The Netherlands organised a reception at the Hotel des Indes in honour of the country’s national day (al-yaoum-al-watani). The date (18 December) celebrates the unification and independence of Qatar.

Before Al Thani rule, Qatar had been governed since 1783 from Bahrain by the clan of Khalifa (Al Khalifa), which still rules the Bahraini islands.

Qatari ambassador Mr Khalid bin Fahad Al Khater is further accredited to the Kingdom of Denmark and the Kingdom of Sweden, although Qatar is due to open a resident mission in Sweden in 2015.