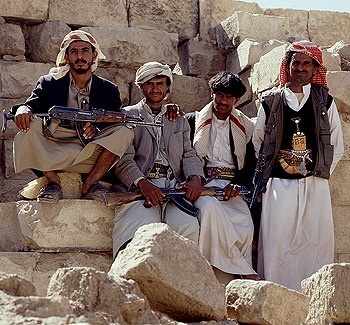 Yemeni President Abdu Rabu Mansour Hadi resigned after but two years in office. He had had to deal with al-Qaeda in the Arabian Peninsula (AQAP), ISIS and the Shia Houthis. After the latter rebel group took the presidential chief of staff captive, and seized control of key government buildings located in the capital of Sana’a, the President and ministers resigned en masse.

This development deeply affects Europe and the USA as the atrocities in Paris  were funded by terrorist groups based in Yemen.

The nation’s hope for peace was substituted with chaos, as the truce treaty, signed last Wednesday was violated the very next day. The Hadi coalition had agreed to amend the Yemeni constitution to give the tribes associated to the Houthis more influence in return for their retreat from governmental institutions. This seems to have been in vain, and as a consequence thereto the President resigned from office. For the international community it is therefore unclear who wields power in the country after the resignations.