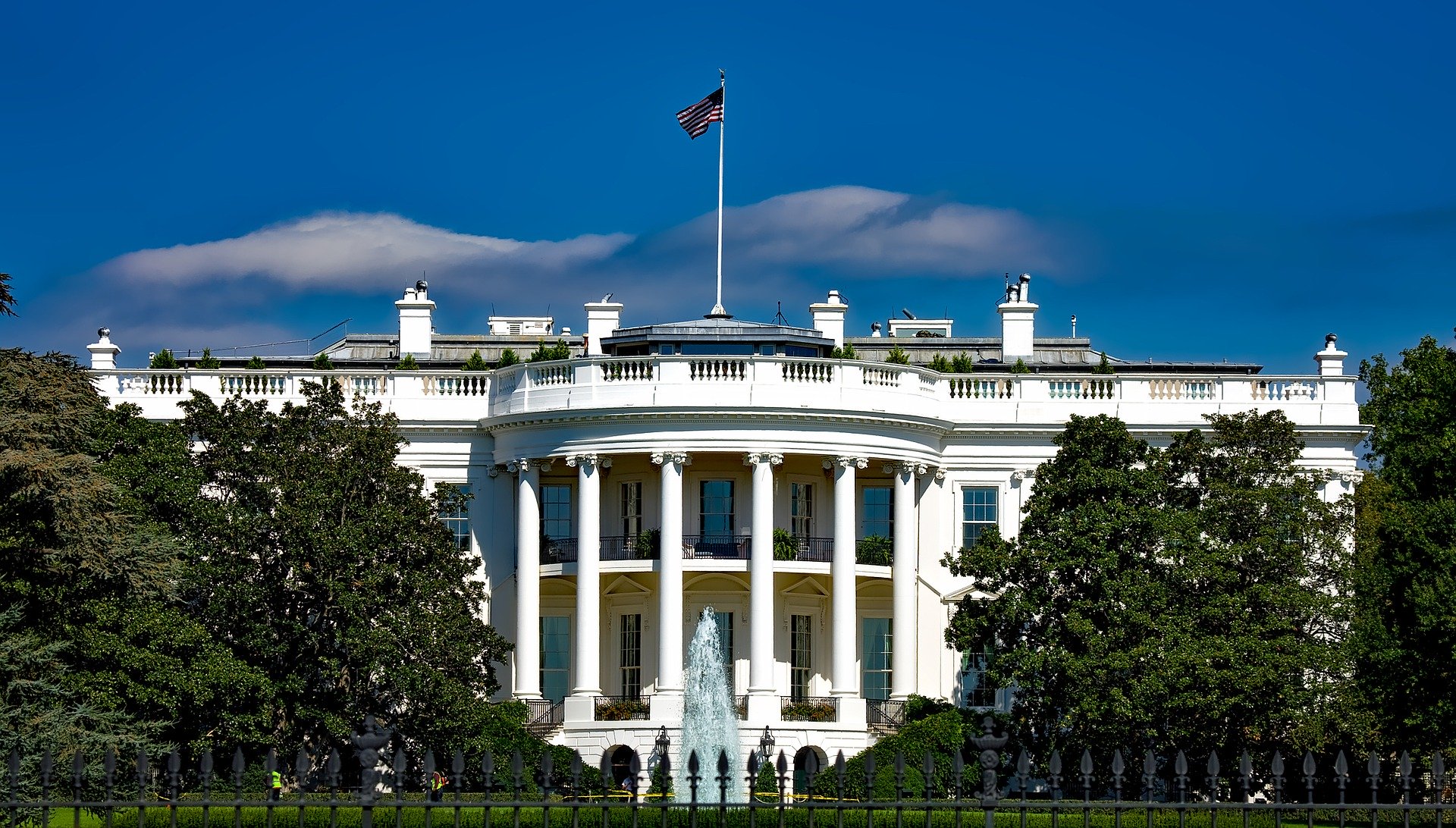 MOSCOW (UrduPoint News / Sputnik – 28th May, 2020) Washington‘s interference and threats to Beijing over its plans to impose new legislation on Hong Kong, along with mounting pressure over the coronavirus crisis, are a part of a broader long-term strategy to diminish China‘s influence, and the US will likely try to get more countries to join its anti-China efforts, experts told Sputnik.

Earlier this week, US President Trump has warned China that Washington is preparing a strong response to Beijing‘s plans to implement new security legislation in Hong Kong that would ban the secessionist and subversive activity.

The bill, which has the support of leading ministers in Hong Kong, including Chief Executive Carrie Lam, has been met by a wave of protests. More than 500 demonstrators have been detained over the past week, including many individuals carrying deadly weapons, law enforcement officials in the region have said.

The bill was approved by the Chinese parliament on Thursday.

“The Trump administration tries to insert itself into the dispute between Hong Kong and Beijing as part of its strategy aimed at reducing the Chinese sphere of influence at regional and global level. US interference is another example of Washington‘s willingness to maintain a hegemonic residue in Asia,” Tiberio Graziani, the chairman of Vision and Global Trends, International Institute for Global Analyses, told Sputnik.

Inderjeet Parmar, a professor of international politics of City, University of London, similarly noted that the US threats were interference in China‘s domestic affairs.

“In that regard, it would be a bit like you China were to comment on the armed protests in Michigan … So, yes, it certainly is an interference,” the researcher told Sputnik.

Over the past 10 years, especially in the last three years of the Trump administration, the United States has taken an approach to contain Chinese influence, according to Parmar. The bilateral tensions have covered maritime operations in the South China Sea, trade and tariffs, Taiwan, the one-China policy and protesters in Hong Kong, and the latest threats by the US could further ignite them, the analyst noted.

“I think that is the kind geopolitical tension, which has erupted from time to time in a variety of ways and are likely to be exacerbated by this kind of threatening moves,” Parmar said.

“Overall, this has joined the new COVID-19 pandemic, the whole issue about the ‘Wuhan virus’ and or ‘the Chinesevirus’ and President Trump claiming that there was a deliberate or accidental leak from the laboratory of the Institute of Virology in Wuhan.

Basically, the amount of pressure and the international encouragement of investigating China through the World Health Organization and other kinds of pressure seems to be building up,” he added. “Clearly, this has to do with the [US presidential] election coming up in November.”

According to Graziani, Washington will likely try to get more countries on board with its opposition to the Hong Kongsecurity law.

“Considering the peculiarity of Hong Kong as a financial hub and geostrategic base, it is likely that the US will try to involve many Western allies in their dispute with China, in particular UK and, most likely, Japan. This will have important repercussions on the delicate and unstable regional and global balances,” the researcher said.

According to the State Department, US Secretary of State Mike Pompeo has already discussed with his UK counterpart coordination of bilateral diplomatic efforts to prevent China from imposing new national security measures on Hong Kong.

On Wednesday, Pompeo has also certified to the Congress that Hong Kong no longer warrants the same treatment in accordance with US laws applied to the territory before 1997. Under the Hong Kong Human Rights and Democracy Act passed last year, the State Department has to certify at least annually to the Congress that the territory retains enough autonomy to enjoy special commercial and trading privileges from the US. Now that Pompeo asserted otherwise, Trump may decide to end some of those privileges.

Trump’s economic adviser, Larry Kudlow, in turn, pledged that Washington could pay full expenses of US firms wishing to move from Hong Kong or China back to the US.

According to Parmar, such a move seems to be aimed at diminishing the reliance on China of strategic industries, such as high tech.

“It looks like is really a very powerful, concerted attempt to contain the rising importance and power of China with a view to basically preventing it, I guess, in the longer run from becoming a hegemonic challenger to the United States,” the researcher said. “As you know, the 2017 national security strategy declares that Russia and China are strategic rivals and I think this is a continuation or the implementation of that broad strategy.”

Russian Foreign Minister Sergey Lavrov has hit back at Washington for getting involved in China‘s domestic affairs. Beijing considers the ongoing political situation in Hong Kong to be a purely domestic matter.