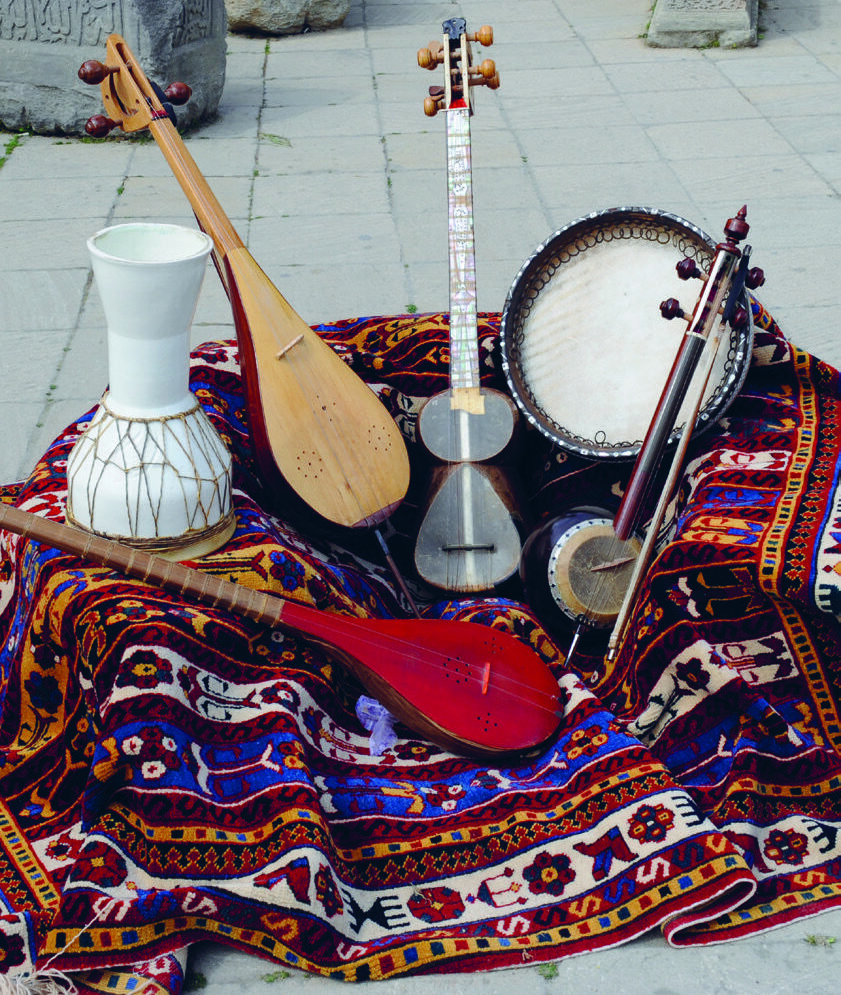 NRW and Serbia held talk about future in the EU

Mayelinne De Lara
DIPLOMAT MAGAZINE “For diplomats, by diplomats” Reaching out the world from the European Union First diplomatic publication based in The Netherlands Founded by members of the diplomatic corps on June 19th, 2013. Diplomat Magazine is inspiring diplomats, civil servants and academics to contribute to a free flow of ideas through an extremely rich diplomatic life, full of exclusive events and cultural exchanges, as well as by exposing profound ideas and political debates in our printed and online editions.

Azerbaijan is famous as a country with carpet culture for many thousand years. Azerbaijani carpets can be found in the exhibitions of the Hermitage in Saint Petersburg, the Victoria and Albert Museum in London, Metropolitan Museum in New York, the Louvre in Paris and even in the Vatican. This alone testifies to the uniqueness of Azerbaijani carpet art.

For centuries, Azerbaijan remained as one of the trendsetters for carpets, thanks to the choice of wool, natural dyes, the skills of the weavers, the flavour and colouring of carpets.

The quality and artistic properties of Azerbaijani carpets were highly praised by foreigners. The historian and art critic, P.R.J.Ford noted that “the real birthplace of Caucasian carpets is Azerbaijan and the skills and ideas of Azerbaijani weavers are felt throughout the Caucasus”.

In Azerbaijan, carpet has been a part of everyday life. They are woven and used in almost every Azerbaijani house. Due to this, throughout the centuries, variety of techniques of carpet weaving and dying, patterns and ornaments have emerged. Nowadays, carpet schools from Ganja-Gazakh, Guba-Shirvan, Tabriz and Karabakh regions exist.

Azerbaijan produces almost all types of carpets and rugs existing in the world: wool, silk, gold and silver threads, pile and pileless and etc. The distinguishing feature is the high density of nodes, which is why the “lifespan” of Azerbaijani carpet is from 300 to 500 years.

Malaysia Contributes €10,000 to Future OPCW Centre for Chemistry and Technology

The Hague, Netherlands–14 October 2020–The Government of Malaysia has contributed €10,000 to a special Organization for the Prohibition of Chemical Weapons (OPCW) Trust Fund...
Read more
Diplomatic Pouch

Lessons learned after the implementation of the Dayton peace agreement

Prof. Dr. Mirko Pejanović, full member of the Academy of Sciences and Arts of BiH (ANUBiH). Over the past two and a half decades multiple...
Read more
Diplomatic Pouch

By the State Chancellery of Rhineland-Palatinate. Germany is a federal state, whose competences are shared between the federal level and regional (state) and local governments. The Land...
Read more
- Advertisement -

NRW and Serbia held talk about future in the EU

Contribution of Azerbaijan to the World of Christianity