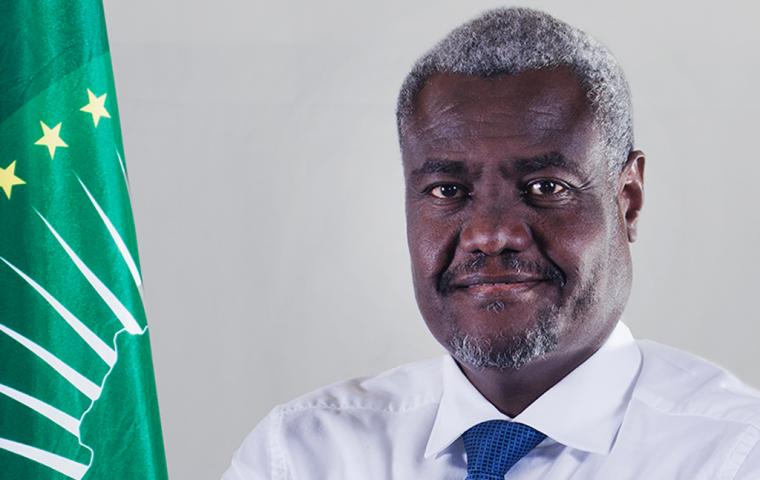 Saturday, 6 February 2021, Addis Ababa, Federal Democratic Republic of Ethiopia: The Assembly of Heads of State and Government of the African Union has re-elected Moussa Faki Mahamat from the Republic of Chad, as the African Union Commission Chairperson for another four-year term from 2021-2024.

The election took place during the ongoing 34th Ordinary Session of the Assembly which is being held virtually due to the containment measures instituted as a result of the ongoing Covid-19 pandemic.

The rotating presidency of the AU is currently being held by the Democratic Republic of Congo, and thus by President Felix-Antoine Tshisekedi Tshilombo.