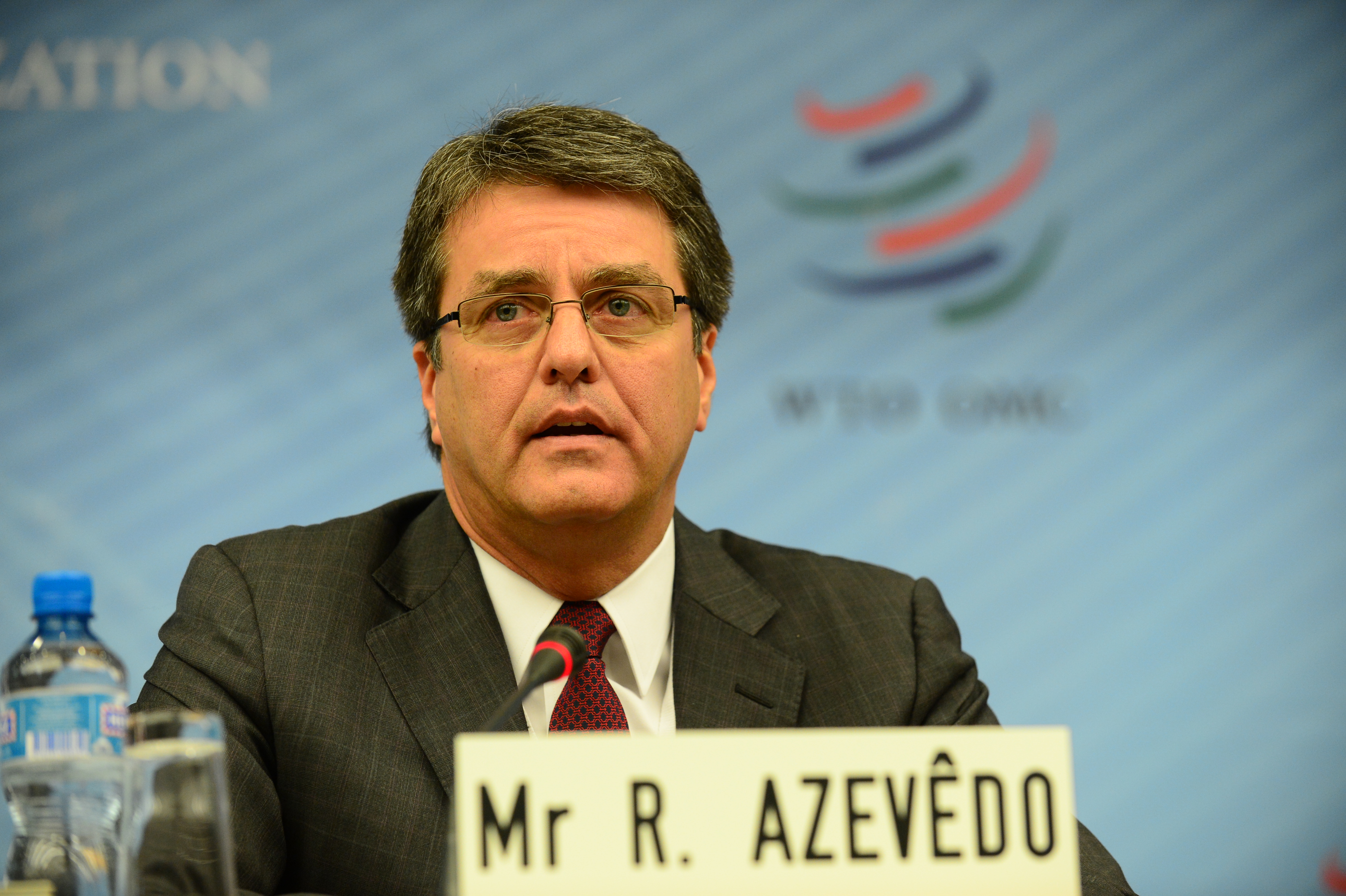 Unlike soccer, foreign policy is not a Brazilian national passion. Nevertheless, the election of Roberto Azevêdo as Director General of the WTO engendered demonstrations of pride. Brazilians celebrated the victory in social media channels, while many analysts mentioned the technical excellency of Brazilian diplomats and pointed out that this fact reflected a new world order in which power shifts towards the South. For Brazilian traditional media, the election was a missed opportunity to raise awareness about the importance of multilateralism and commerce for social welfare. Emulating some views from abroad, most media coverage dwelled on the issue of a supposed protectionism in Brazil’s commercial policies, and seemed to be primarily aimed at influencing national politics. A few valuable analyses explored the meaning of this election to Brazil, to the developing world and to the WTO.

It seems reductionist to affirm that this election is a victory for the South. Although a North-South divide remains in some of the issues discussed at the WTO, such as Intellectual Property, the majority of them actually cut across geographies. In addition, Mr. Azevêdo received support from a broad range of countries from all regions. The division of European Union member states in this election is an example of that. Nevertheless, it would be a mistake to deny the importance of electing a DG from a developing country. His sensibility to developing needs will probably make him struggle harder to conclude the Doha round. And this may be positive for the Organization.

Many analysts agree that the most important task of the new DG is to preserve the normative and institutional acquis of the WTO and to move the pillar of negotiations forward. It is critical that there is a strong voice to remind all actors of the contribution that the WTO has made to stability and welfare. An open and frank dialogue is needed, and Mr. Azevêdo seems to be willing to act as broker of compromise, currently focused on achieving early harvest deals until Bali.  His first task will be to reanimate Doha negotiations, even if it means to conceptually rethink the round. That does not mean to put aside the mandate: according to him, agriculture, services and liberalization of industrial goods should evolve together. The round needs to be kept alive so new themes can be introduced without the fear that the former ones will be abandoned.

With regards to Brazil, the election reaffirmed the country’s willigness to take greater responsibility in world affairs. Although Mr. Azevêdo will no longer represent Brazilian interests, the outcomes of his efforts will reflect on Brazil’s image in international politics. This election also shows that the Brazilian government is able to act with a unique voice towards key goals. More than fourteen departments were involved during the campaign and the President was actively engaged. But the election is actually the result of a long-term diplomatic effort. The political influence and respect that Brazil acquired in the commercial regime is based on its support to multilateral solutions, on the prominent role it has played in the G20 and the new Quad and on its commitment to the effectiveness of the dispute settlement mechanism. Hopes are high that these attributes will reflect on Mr. Azevêdo’s mandate and inspire him to find creative solutions to current deadlocks. The game is just beginning, and it promises to be a challenging and exciting one.

Graduate degree in Law from the Federal University of Pernambuco (2005) and master’s degree in Latin American Integration from the Federal University of Santa Maria (2008). Research fellow at the Center for Technology and Society of the Getulio Vargas Foundation – Rio de Janeiro, where she worked in the Free Culture project, funded by the Ford Foundation, and in the Brazilian Observatory of Digital Policies, the result of a partnership between CTS / FGV and the Brazilian Internet Steering Committee (CGI.br). She was an invited professor in several courses at FGV, such as the course on Intellectual Property Law (undergraduate), the LLM Litigation (specialization) and the MBA in Cultural Management. Also taught classes in the Information Society module in the Jean Monnet Chair (FGV Law School). She was a lecturer and a tutor in courses offered by DiploFoundation (Geneva), such as the Internet Governance Capacity Building Programme, the course on Global Normes against terrorism (in partnership with UNODC), and the course on E-diplomacy, in which she worked with emphasis on computer-mediated diplomatic negotiations. Between 2011 and 2012 she was a member of the Working Group to propose improvements to the Internet Governance Forum (IGF / UN) under the auspices of the Commission on Science and Technology for Development (UN CSTD). In 2012 she was invited to speak at the opening of the 15th session of CSTD. Between 2009 and 2011 she represented CTS / FGV in meetings of the Committee on Copyright and Related Rights (SCCR) of the World Intellectual Property Organization (WIPO). She is currently a member of the Advisory Board on Internet security, created under the Brazilian Internet Steering Committee.