A call for civil resistance 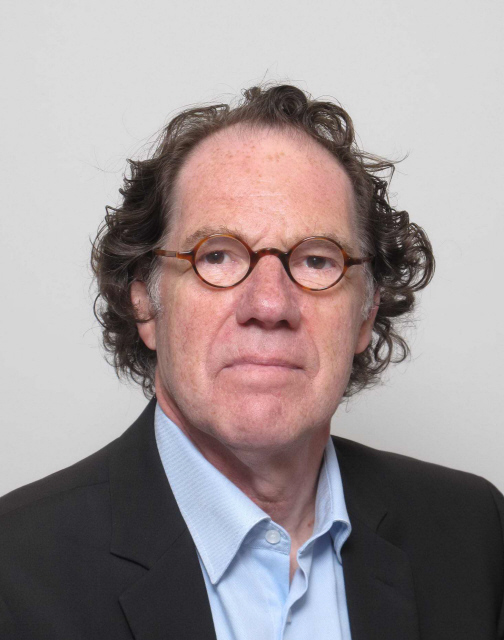 More than three million people went to the streets in French cities in the weekend following the attacks, in a unprecedented public response to an act of politically motivated violence. It made me think back to the massive worldwide public outrage to the abduction of over two hundred school kids in Northern Nigeria by Boko Haram, almost ten months ago. The massive responses to these incidents have to do with the fact that core values come under attack. Violating the right of children to live in peace is even worse than dehumanising your perceived enemy. And killing the cartoonist that only seeks to make fun and raise eyebrows over political issues is like killing humour and freedom itself. It is like destroying that short smiling moment in the morning when you open the newspaper and you look for your favourite cartoon on the front page. It kills the sender of your daily few seconds of recognition and humour that so often brightens up our daily boring routine.

This very same week we had devastating news from Nigeria. According to Amnesty International some 2000 people were killed in Baga in Northern Nigeria by the same Boko Haram and there have been reports of suicide attacks in the same area committed by teenage girls. We know from statements by young girls that managed to escape from Boko Haram ranks, that these girls are forced into these acts. The political motives are zero. How cynical and inhumane can one get?

But what struck me is the absence of a new massive public outrage over the recent events in Nigeria. The Chibok girls have not been traced. They are not back. Boko Haram continues to expose their total lack of human considerations and values. But the world had something else on their mind. It bothers me. Are we getting used to dehumanising and gruesome acts? Will the public be silent when the next group of journalists or cartoonists are targeted? Is there such a thing as habituation to disgust? Are daily routines and concerns coming in the way? Is Nigeria to far from Paris to be a concern to Europeans? Is there a limit, in time and intensity, to outrage and public protest? Or are those, who speak out and resist, targeted and intimidated, silenced by those who speak with guns rather than with words?

Many people have asked me in the last couple of days `where to go from, here`? What is the answer to increasing violence and traction of IS, Boko Haram, AQ and the other killers of freedom of speech? My answer is that massive resistance and public resilience is our only hope. We should not `get used to violence and dehumanisation of and by others`. We should not be intimidated and silenced. Somehow the organised mobilisation of the public is the only societal hope we have.

Consider this a call on all sane public voices not to stop and to not be stopped. Massive mobilisation of counter reactions, and a strong call for human values and tolerance, everywhere in the world, is one of our few hopes to counter the rise of the Boko Harams of the world. Consider this a call on governments to facilitate this mobilisation and to create the political space necessary for the mobilisation of the masses. This weekend civil society has shown their confrontational strength. But it is not enough and we should not allow it to evaporate easily.

We know that of late some governments have tried to reduce political space in a reflex response to political opposition, violence or terrorism. It happened in Kenya, where over five hundred civil society organisations have been banned by the government as a counter terrorism measure. Political space for civil society is reduced in a variety of countries like Ethiopia, Uganda, Sudan, Indonesia, Russia, Pakistan, India, Bangladesh, Cambodia, Turkey, Egypt and others. The only hope for a strong civil counter terrorism response is being killed in a wide variety of places. Add to that the intimidation tactics of terrorist groups and we know that we are heading the wrong way, at high speed.

We know that facilitating the political and public space to resist political violence, as shown in France this weekend, is our only hope. We know that there are people out there that devote their lives to community level peace building efforts. We know that an army of civil society actors work on interfaith dialogue and mediation. We, governments and the public, should mobilise and facilitate those actors to induce and propagate civil responses and public resistance to acts of violence. Across the board. Let us not get used to violence, let us not ignore victims in faraway places, let us not get intimidated by violent actors and let us not be limited in our space by governments that rely on military and repressive means and measures only.

This is our world. This is our world where we want to live in dignity, based on human values. We owe it to the children in Nigeria to speak out and not to be silenced. By whomever.