The Lantern: The Hague by Night. 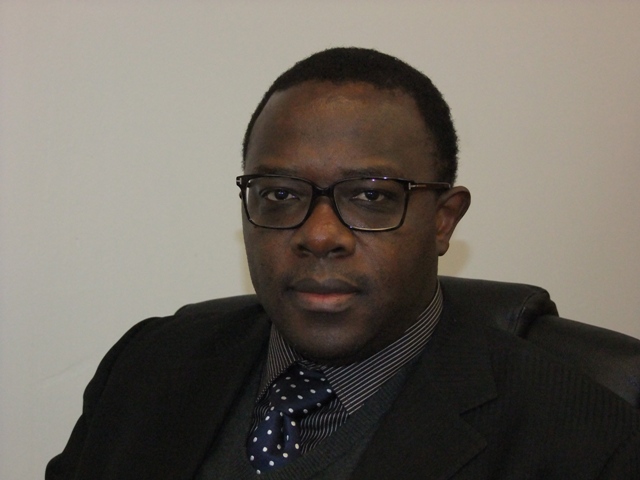 By Guillaume Kavaruganda, Minister Counselor, Embassy of the Republic of Rwanda.

By reading the “underground” newspaper I discovered a Cafe -Bar called “The Lantern” situated Valkenboslaan 23, 2563 CD Den Haag. It is open from Wednesday until Sunday from 5pm until 12am. One evening after concluding more than the 8 hours required by my job, I decided to relax for a short time before going home. Diplomacy, contrary to the common understanding can be a stressful carrier if done in a proper manner.

I quite often heard people questioning the reasoning behind having a representation abroad. The perception that diplomats are privileged people sent in other countries far from their homes to pass their times in cocktails, receptions, discussing in soft manner while drinking excellent wine and smoking Cuban cigars before seating behind the chauffeur in an expensive car who will be driving you back in the mansion highly paid by the Government. This kind of mentality is still persistent in the minds of many, and unfortunately few diplomats are behaving in such a way that gives credit to that assumption.

Upon entering “The Lantern” you will be welcomed by Donna, the Manager of the place and citizen of the United Kingdom but fluent in Dutch. In case you want to have a dinner the Chef, Mr. Ledio will serve you while hearing live music on piano by Mr. Bart. The clients are from all over the place. I met there people from Santa Lucia, UK, Chili, Italy, Canada, USA, Rwanda, and of course Dutch. The discussions come easily among the people present and all this in an enjoyable atmosphere. The Lantern is a reminder that The Hague is really an international city and a welcoming one.

How simple things can give much pleasure!