The Senate of the Netherlands and Parliamentary Diplomacy 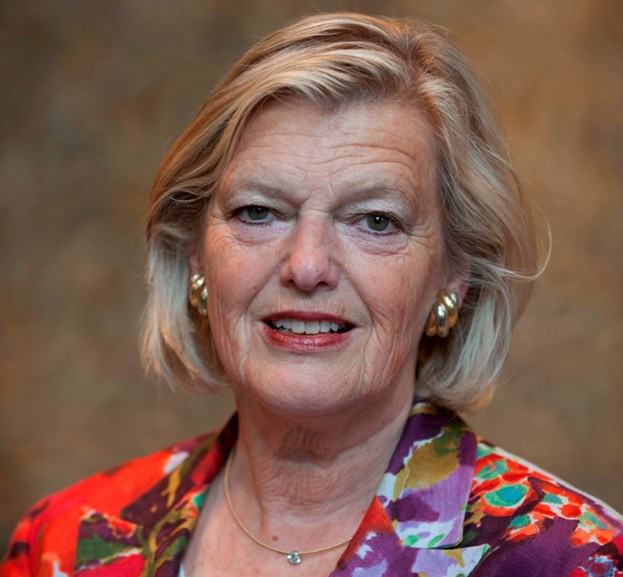 By Ms LL.M Ankie Broekers-Knol, President of the Senate of the Netherlands.

In its broadest definition, diplomacy can be defined as the art and practice of conducting negotiations between two or more groups in order to achieve a particular goal. In today’s globalized world, diplomacy and international relations are no longer the exclusive preserve of governments. Members of parliament are undertaking more and more diplomatic activities, which supplement the efforts of the government within the context of ‘traditional’ diplomacy. We call this parliamentary diplomacy.

The Senate of the Netherlands is very internationally oriented and actively engages in parliamentary diplomacy. Historically, the Netherlands has always looked outwards. In view of the country’s open economy, it is important for parliamentarians to engage in international relations. The advantages of parliamentary diplomacy are that parliamentarians are ideally placed to build bridges between conflicting parties and that they are not bound by the positions taken by the government. Personal contacts between members of parliament of different states are likely to enhance mutual understanding and to establish alternative channels beneficial for bilateral relations between countries. Also inter-parliamentary contacts promote the development of the international democratic legal order. In international parliamentary fora parliamentarians are in place to engage in a credible exchange of expertise and to draw lessons-learned regarding the building of democratic institutions as well as for example political, intercultural and interreligious dialogue to safeguard pluralism.

In more and more international policy areas parliaments are increasingly ‘needed’. An example is foreign affairs and defence policy. More and more military forces are training together and are being integrated. There is not much point to this if parliaments, when the time is there, vote for deployment differently (for or against). This is just one example why it is crucial that parliamentarians know each other, maintain dialogue and invest in their mutual relationships. Parliamentary diplomacy is key here.

In short, parliamentary diplomacy is important and challenging work, which the Senate of the Netherlands should continue to focus on.