Is “Disease X” the virus that will kill more than Covid-19? 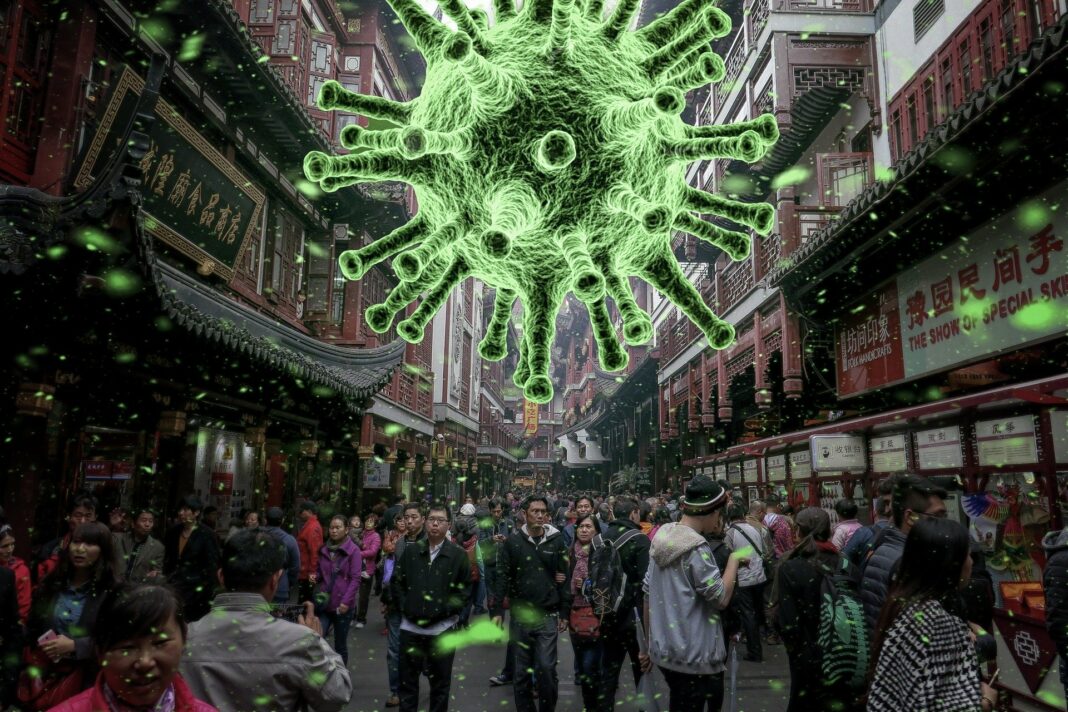 The mysterious story told by CNN opens up new apocalyptic scenarios in the not too distant future. As reported by the US newspaper, the story begins with a patient from the Republic of Congo suffering from symptoms of hemorrhagic fever. While waiting for the tests relating to Ebola exams, the Congolese health care body has repeatedly wondered if the cause of this disease was not Ebola but the patient zero of “Disease X”.

According to the article, the infection of this new pathogen would be capable of killing to the same extent as Covid-19. The Congolese patient’s doctor, Dr. Dadin Bonkole, warns the international community about the need for everyone to be scared. “Ebola and Covid were unknown and unfortunately we must fear the arrival of new deadly diseases”.

What is Disease X?

The official website of the WHO, reports that “Disease X” represents the awareness that a serious international epidemic could be caused by a pathogen currently unknown for human diseases. The R&D plan explicitly seeks to allow for early cross-cutting R&D preparation that is relevant even for an unknown “disease X.” The WHO also states that resources for research and development R&D on diseases are limited and it releases a non-exhaustive list of deadly diseases to which it is not yet able to respond fully.

Is mankind in danger?

Professor Jean-Jacques Muyembe Tamfum, known for having contributed to the discovery of the Ebola virus in 1976 and a committed researcher of new pathogens, told CNN: “We are now in a world where new pathogens will come out,” he told CNN. “And that’s what constitutes a threat for humanity”. The doctor also indicated that other animal-to-human transmissible diseases, known as zoonotic disease, may also be coming in the form of fever, rabies or brucellosis and spreading via rodents or insects.

Although the scenario seems hopeless, the Congolese doctor leaves a hope for the future and an important message to the nations to move, stating that: “If a pathogen has emerged from Africa, it will take time to spread throughout the world. So if this virus is detected early, like in my institution here in Congo, there will be opportunities for Europe and the rest of the world to develop new strategies to combat these new pathogens.

Is it also possible to think of “Disease X” as a bioweapon?

It is important to avoid creating false alarms, abstruse conspiracies and imaginative theories, but at the same time it is right to give importance to the content released by the WHO on the “Specific diseases associated with biological weapons.” These studies and analyses have determined textually that: “Any infectious agents or toxic chemical could in theory be engineered for deliberate use as a weapon. Experts in this field believe that anthrax, botulism, plague, smallpox and tularaemia are the pathogens most likely to be used.”

In short, it would seem that, from what is stated on the WHO website, the anthrax is a disease caused by a bacterium, “Bacillus Anthracis,” it has existed for hundreds of years and still occurs naturally in both animals and humans in many parts of the world. Furthermore, Botulism is a rare but serious paralytic illness caused by a nerve toxin that is produced by the bacterium “Clostridium botulinum”. Botulism toxin can be inhaled or ingested via contaminated food or water and there are five clinical categories.

Plague is an infectious disease of animals and humans caused by a bacterium, Yersinia pestis, which is transmitted between rodents by rodent fleas or to people through infected rodent flea bites. It can also be transmitted to humans through direct contact with infected animal tissue. Smallpox is an acute contagious disease caused by Variola virus, a member of the orthopoxvirus family. Tularaemia is a disease caused by the highly infectious bacterium Francisella tularensis.

This shows that it is necessary to reflect on new viruses also in the vision of “bacteriological weapons”. This danger should strongly urge further reflections and “actions” of the entire international community. Not only to prevent any possible use of this instrument, but to act vigorously in time and ensure the Human Family all the tools needed to live a life with dignity, and without any geographical, ethnic, race or sex distinction.